The royal commission is set to examine the actions of bureaucrats who implemented the program and brushed off warnings over its legality. 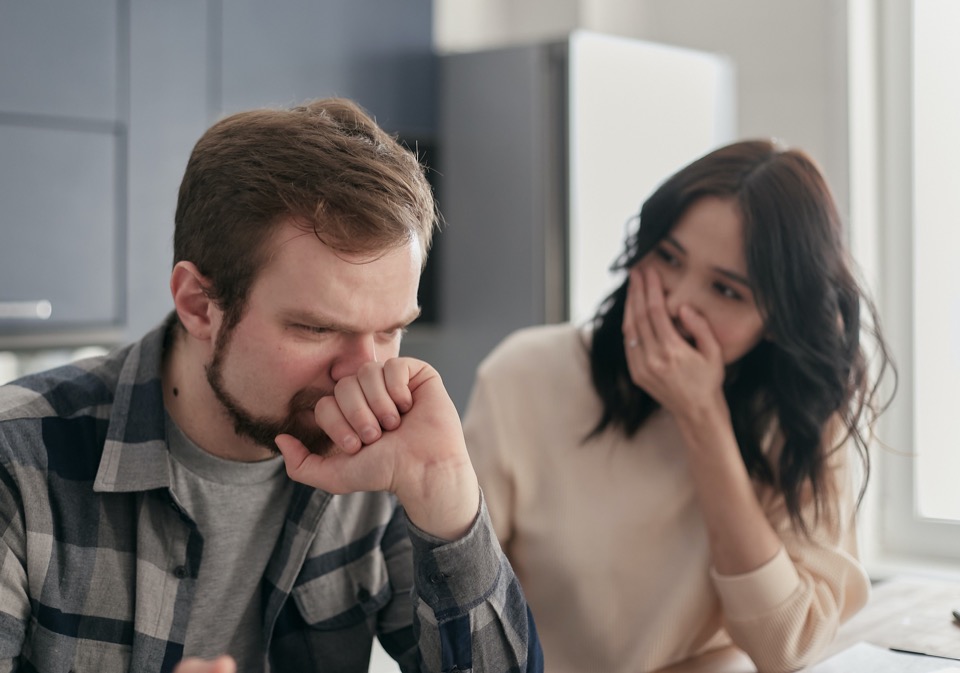 Early this month the Federal government announced a royal commission into robo-debt, the automated issuance of debt notices to welfare recipients, which adversely affected the lives of over 400 thousand people.

A recent class action found Services Australia had unlawfully claimed nearly $2 billion in debts from 433,000 people, many of whom owed no debt.

Former prime minister Scott Morrison’s role in the scheme could be investigated as he announced the program as a savings measure in the 2015 budget when he was social services minister. He became treasurer later that year.

Victims of the robodebt welfare repayment scheme could receive further compensation after the federal government unveiled details of its royal commission to examine the actions of bureaucrats who implemented the program and brushed off warnings over its legality.