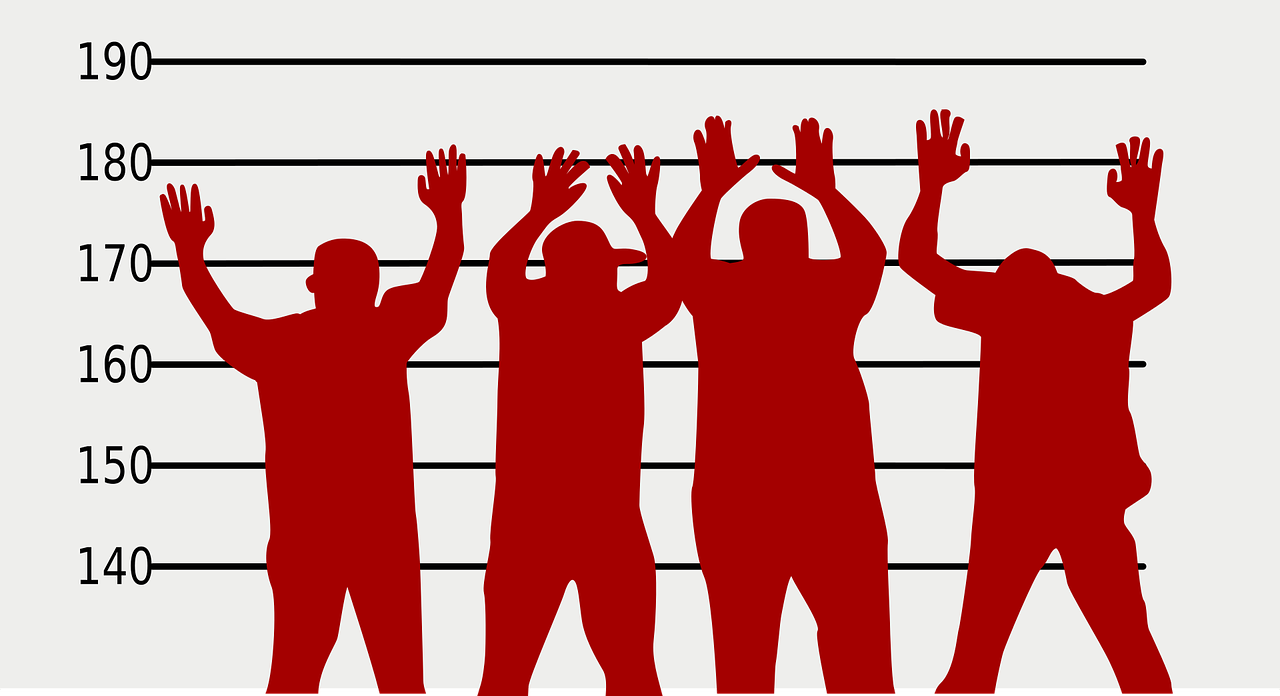 Image by OpenClipart-Vectors from Pixabay

The Commonwealth Ombudsman has found law enforcement access to metadata and content under  Australia’s telecommunications interception laws have  “serious compliance issues”, and have increased over the last three years.

Only an external issuing authority like a judge or member of the Administrative Appeals Tribunal is permitted to issue a warrant to access stored communications, while agencies themselves can authorise telecommunications data access.

The Ombudsman said:  “There were instances where we were not satisfied with the remedial action agencies took in response to previous compliance findings, including implementing previous recommendations and suggestions made by our Office.”

One of the key issues identified – which forms the basis of nine recommendations – was whether authorised officers had “sufficient information” necessary to consider making an authorisation, with clear records not always available.

The Ombudsman called out the AFP and Victoria Police in this instance, noting that the “examples are illustrative of findings or risks that are relevant to all agencies that exercise powers” under the Act.

Issues identified related to agencies securing warrants from an ineligible authority, failing to demonstrated that preservation notices were properly given and other data vetting and quarantining concerns.