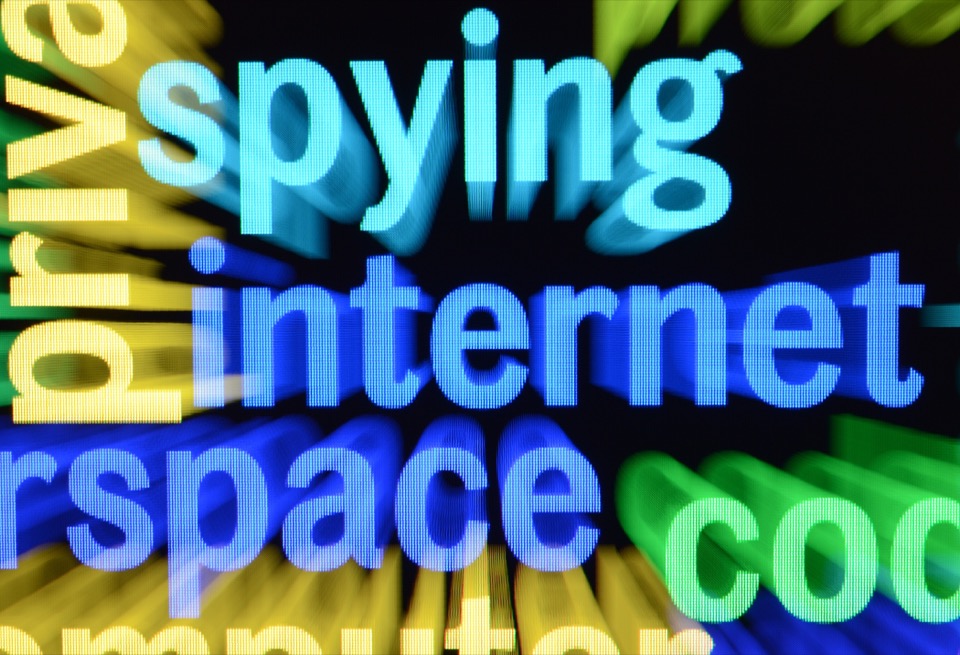 The U.S. National Security Agency (NSA) gained access to China’s telecommunications network after hacking a university in an attempt to “control the country’s infrastructure.”

The Global Times reported The NSA used phishing — a hacking technique where a malicious link is included in an email — to gain access to the government funded Northwestern Polytechnical University.

The university is known for its aviation, aerospace and navigation studies. The NSA was found to have constructed a "legal" channel for remote access to the core data network of some infrastructure operators so that the US intelligence agency could infiltrate and control the country's infrastructure

For several years, China has accused the U.S. of cyberattacks but has not been specific. However, in the last few weeks, Beijing has been more vocal in attributing particular attacks to the U.S., in a ramping up of tensions between the two nations in the cyber sphere.

For its part, the U.S. has accused China of massive hacking operations. Federal Bureau of Investigation Director Christopher Wray said in February that China’s cyberattacks have become “more brazen, more damaging, than ever before.”