Biden places restrictions on chips sold to China and Russia 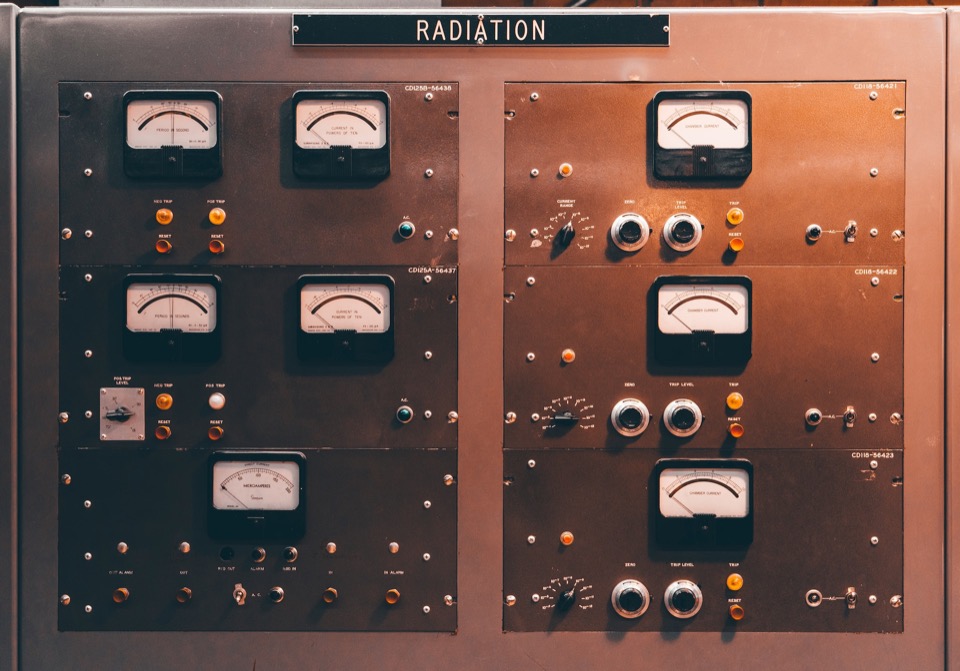 Photo by Dan Meyers on Unsplash

The Biden administration has imposed new restrictions on the sales of some sophisticated computer chips to China and Russia. It is the U.S. government’s latest attempt to use semiconductors as a tool to obstruct rivals’ advances in fields such as high-performance computing and artificial intelligence.

The restrictions are part of a cold war between China and the United States for primacy in advanced technologies.

The new limits affect high-end models of chips known as graphics processing units, or GPUs, which are sold by the Silicon Valley companies Nvidia and Advanced Micro Devices (AMD. )Such products were originally developed to render images in video games but in the past decade were widely deployed in the largest supercomputers used by scientists and by internet companies for applications such as recognising speech and objects in photographs.

In statements on Wednesday, Nvidia and AMD acknowledged the new restrictions.

Nvidia, said the federal government would now require it to seek export licenses to sell two high-end chips used with server systems in data centres. The government said the new requirement would address the risk that those products might be used in, or diverted to, a military use in China and Russia, according to the company.

A spokesman for China’s Ministry of Foreign Affairs said Washington’s actions were “typical of scientific and technological hegemonism.”