Questions still remain about what Musk plans to do with Twitter now that he owns it, though he’s made a number of public comments. 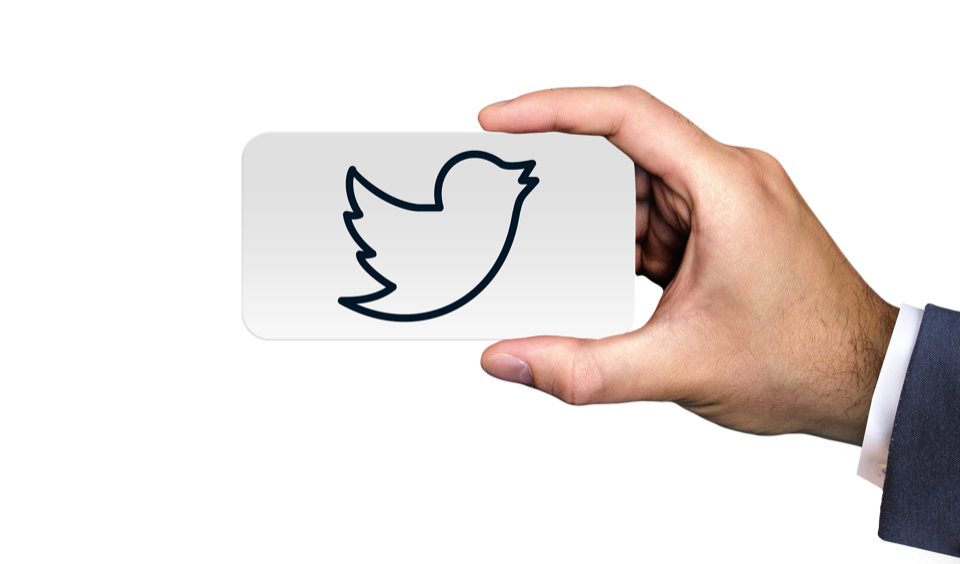 Elon Musk has added the company to his business empire after months of legal skirmishes. He celebrated by firing executives.

Musk fired Parag Agrawal, Twitter CEO, and chief financial officer Ned Segal, both of who were in the building at the time and escorted out by security.

The execs did receive handsome payouts for their trouble, ranging from $11 to $38 million US dollars.

Questions still remain about what Musk plans to do with Twitter now that he owns it, though he’s made a number of public comments.

The Washington Post reported that Musk planned to cull 75 percent of Twitter’s employees, citing estimates given to prospective Twitter investors.

Musk told Twitter staffers that the 75 percent figure was inaccurate.

In Musk’s text messages, provided during discovery to Twitter’s lawyers, he and entrepreneur Jason Calacanis, a friend of his, discussed cutting staff by requiring a return to office.