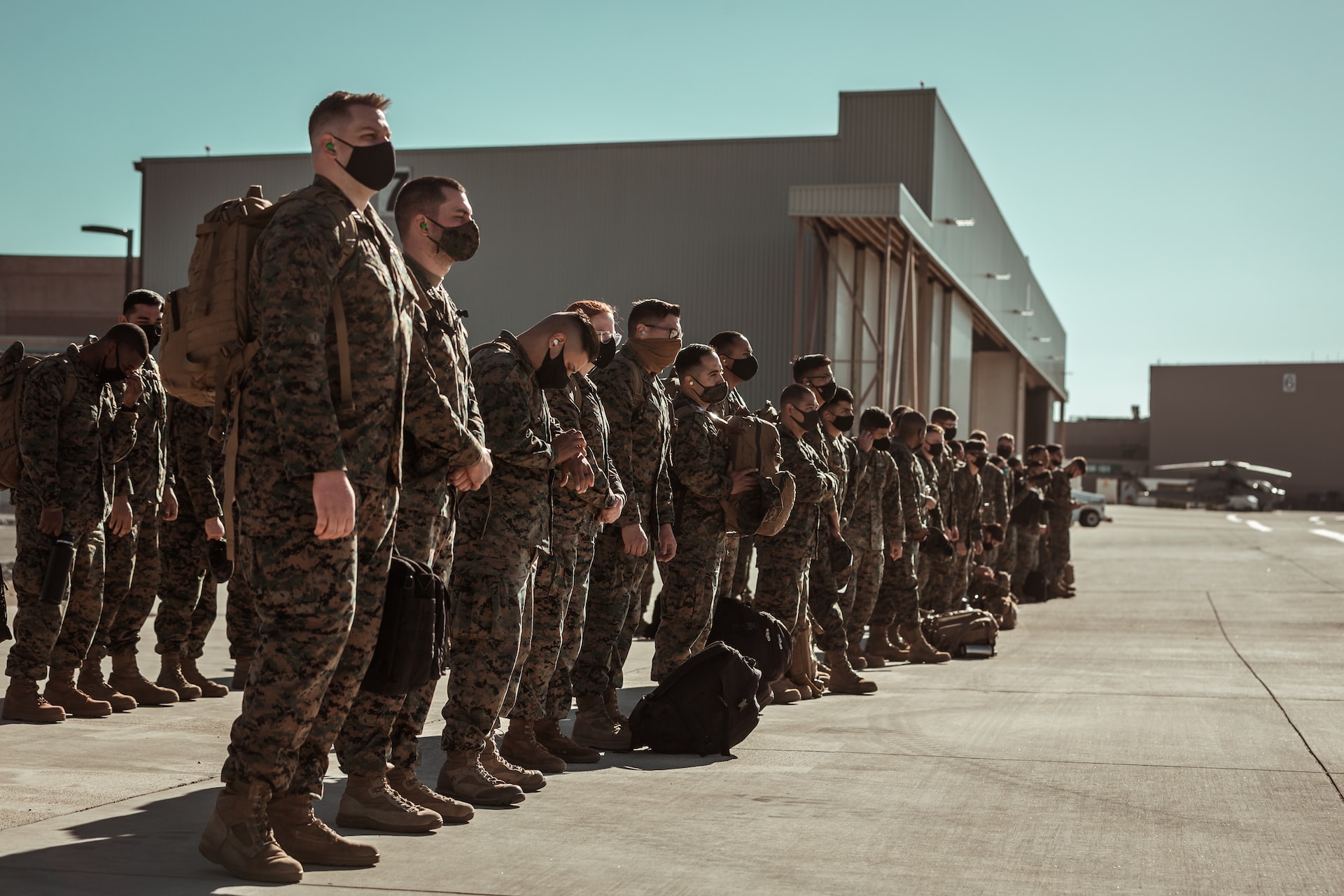 The Pentagon’s testing office has compiled a report concerning US soldiers using Microsoft’s HoloLens-based headset from their latest field tests.

Microsoft's deal, said to be worth $21.9 billion, represents the public sector's largest mixed reality deal ever, so both parties have strong reason to get it right. In a statement to Bloomberg, Microsoft said it has quickly built and modified the IVAS gear to "deliver enhanced soldier safety and effectiveness" and that the company is "moving forward with the production and delivery of the initial set” of headsets.

In a statement to Insider, Doug Bush, the Army’s assistant secretary for acquisition, said the military branch is tweaking the IVAS program's schedule "to allow time to develop solutions to the issues identified."