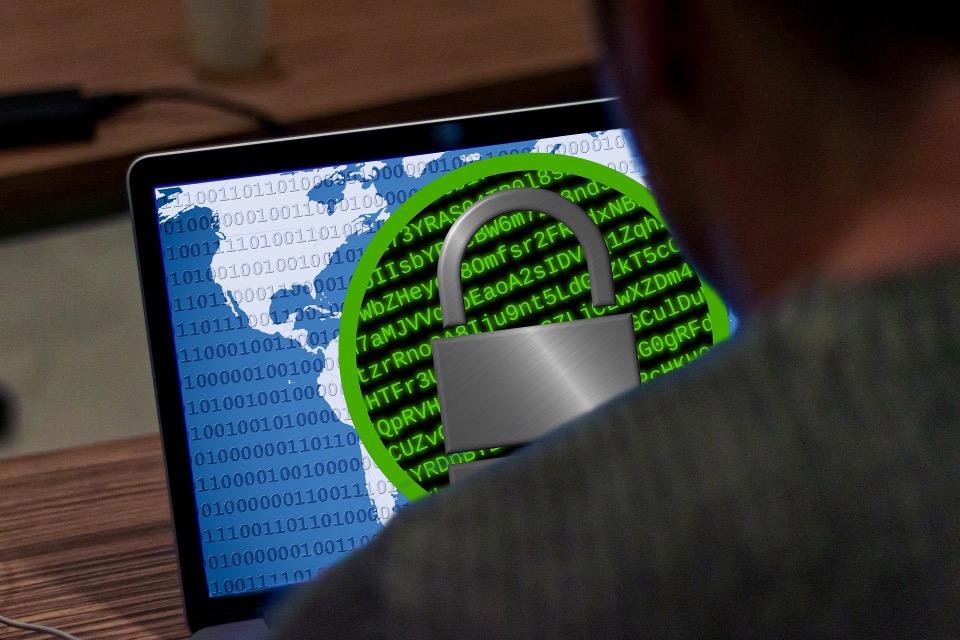 The company disclosed the attack with CEO Daniel Herbert saying a third-party had "gained unauthorised access to SSKB’s IT environment, downloaded some information and posted a ransom demand on the dark web.”

SSKB said it has called in an external forensics company, and notified the Office of the Australian Information Commissioner (OAIC) and the Australian Cyber Security Centre (ACSC).

According to reports in The Australian and My Gold Coast, the attackers’ posted a ransom demand and claimed to have stolen 200GB of data from SSKB, including construction project data, customer financial information, management correspondence, contracts and agreements.

Australia has been undergoing a spate of data breaches since the beginning of September.

High profile names attacked in that time, or that have disclosed attacks, include Optus, the Woolworths-owned deals site MyDeal, Medibank, and Medlab Pathology.