On census day alone over 300,000 malicious connections were blocked, along with 130,000 IP addresses which were the source of this attack traffic. 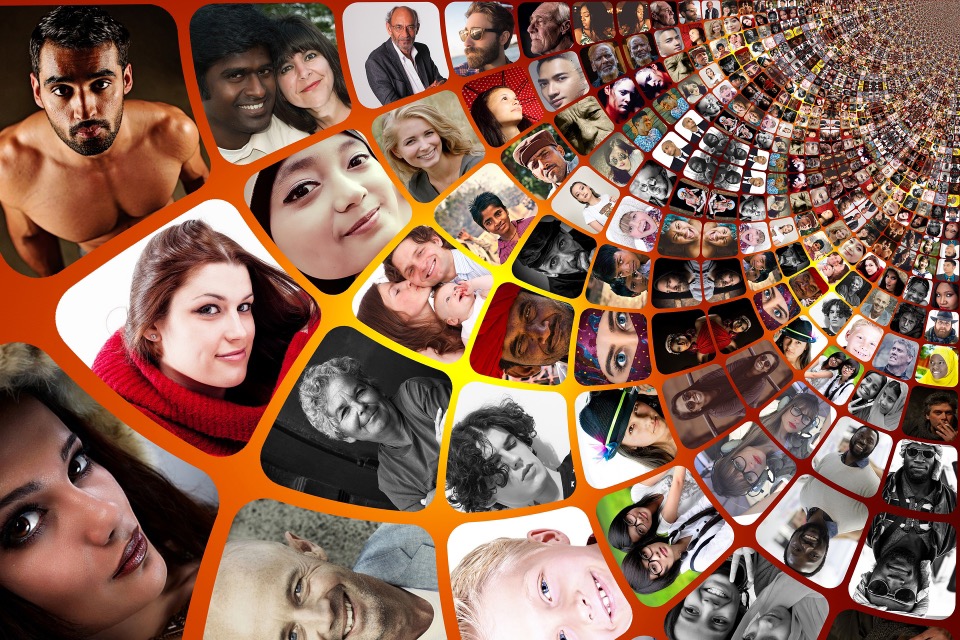 Australian statistician Dr David Gruen told the Melbourne Business Analytics Conference that after the 2016 attacks which led to the first digital census being taken offline by the ABS for 40 hours, every effort was made to protect the census and its data.

“Everything ran smoothly even though there were slightly less than one billion cyber-attacks on our census digital system on census day, 10 August 2021,” Mr Gruen said.

A spokesperson for the ABS said the census systems were open from July to October 2021, and during that time the public-facing systems were under constant attack.

On census day alone over 300,000 malicious connections were blocked, along with 130,000 IP addresses which were the source of this attack traffic.

Responding to the latest Australian ransomware attack, which has left Medibank customers worried about their health information being made public, cybersecurity minister Clare O’Neil said cyber-attacks were a part of “this new world” and that Australians can expect to be under relentless cyber-attack from hereon in.

The ABS said it would continue to prepare for malicious cyber-attacks and has taken additional steps to protect the data it holds, which includes testing its systems with information security registered assessors accredited by the Australian Cyber Security Centre.