The culture of 800,000 brain cells is known as DishBrain 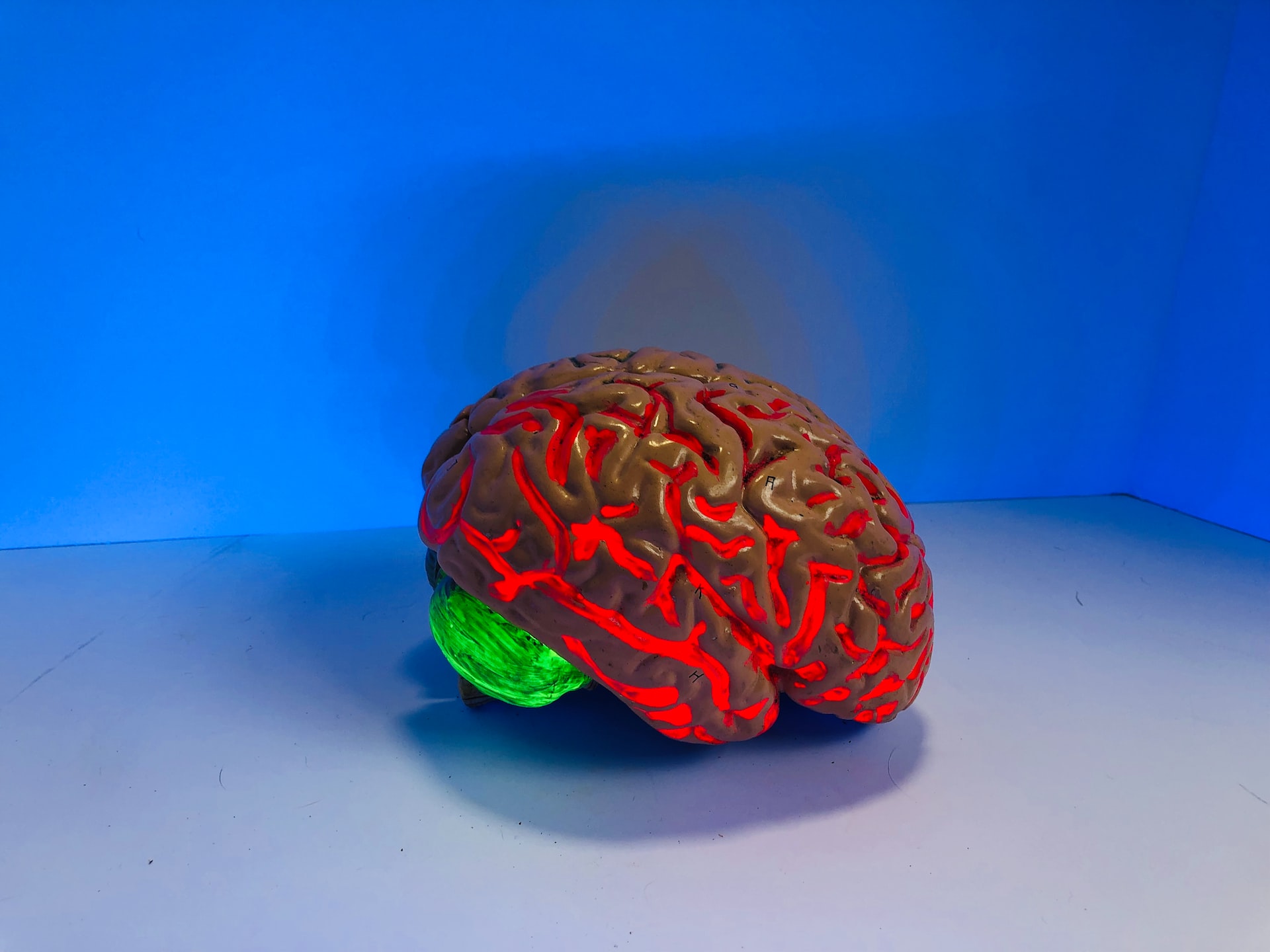 Photo by Natasha Connell on Unsplash

Researchers who grew a brain cell culture in a lab have taught the cells to play a version of the video game Pong.

Scientists from a biotech startup called Cortical Labs say it's the first demonstrated example of a "mini-brain" being taught to carry out goal-directed tasks.

The culture of 800,000 brain cells is known as DishBrain. The scientists placed mouse cells derived from embryonic brain cells on top of an electrode array that was hooked up to the Pong game.

Electrical pulses sent to the neurons indicated the position of the ball in the game. The array then moved the paddle up and down based on signals from the neurons.

DishBrain received a strong and consistent feedback signal when the paddle hit the ball and a short, random pulse when it missed.

The researchers noted that DishBrain showed signs of "apparent learning within five minutes of real-time gameplay not observed in control conditions."

After playing Pong for 20 minutes, the culture got better at the game. The scientists say that indicates the cells were reorganizing, developing networks and learning.

Future research into DishBrain will test whether it can effectively be treated as a stand-in for a human brain.

There is hope that DishBrain can be used to test treatments for diseases like Alzheimer's.