A defence satellite system for Australia

Space has become a potential theatre of war as well as a data super-highway. 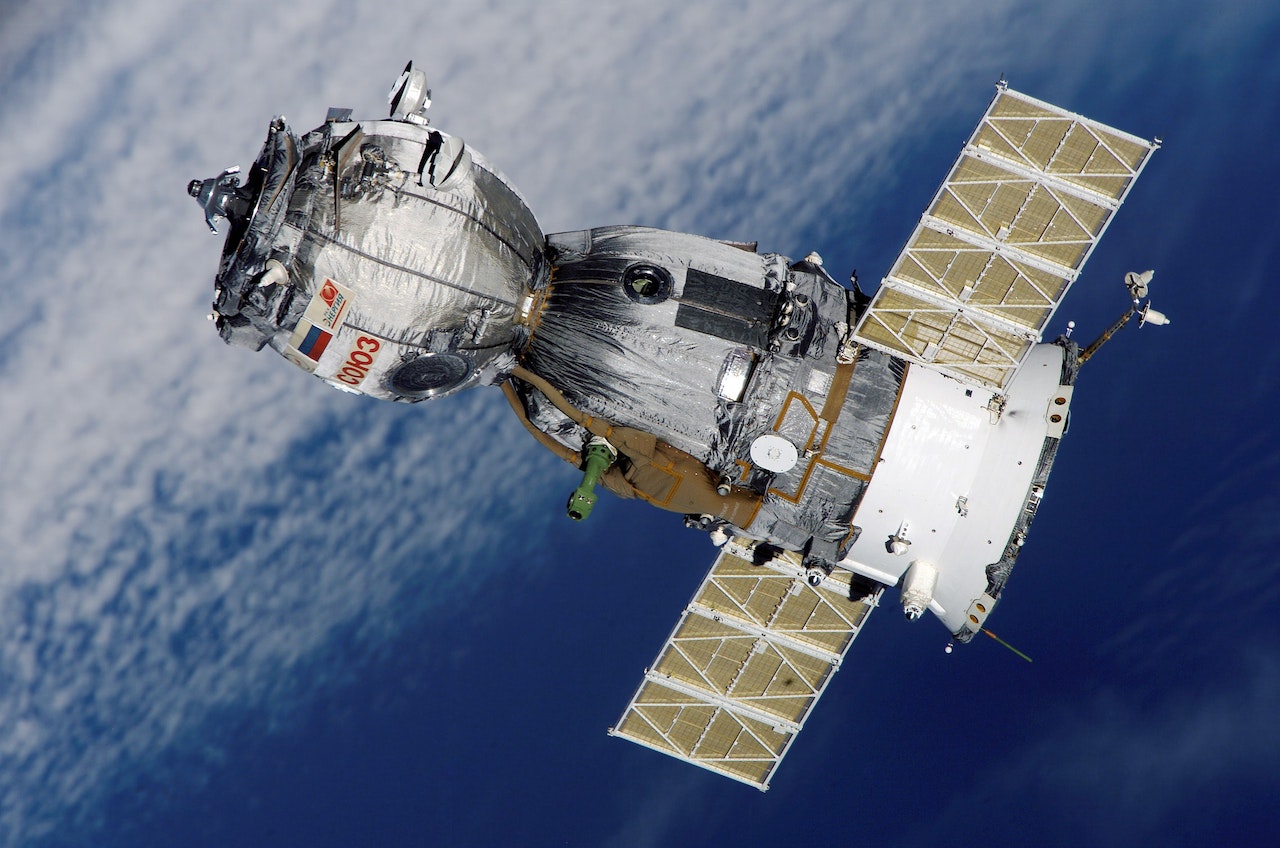 Airbus has released research to back its bid for Australia’s first sovereign defence satellite communications system. Australia’s biggest space tender closed in January for satellites and ground stations, at an expected cost of $3 billion to $4 billion.

Airbus is a European multinational corporation. Airbus Defence and Space, a division of Airbus said early in the week new analysis shows its approach will bring an additional $437 million to Australia.

It would work alongside systems used by the United States, United Kingdom and other Five Eyes partners.

Airbus executive Ben Bridge said: “Developing a world-class, globally competitive space industry takes time.” He stressed the need to invest in Australia and not miss out on a “critical opportunity to create a step-change in the trajectory of its domestic space industry.”