Medibank warns customers they could be contacted by the criminal directly 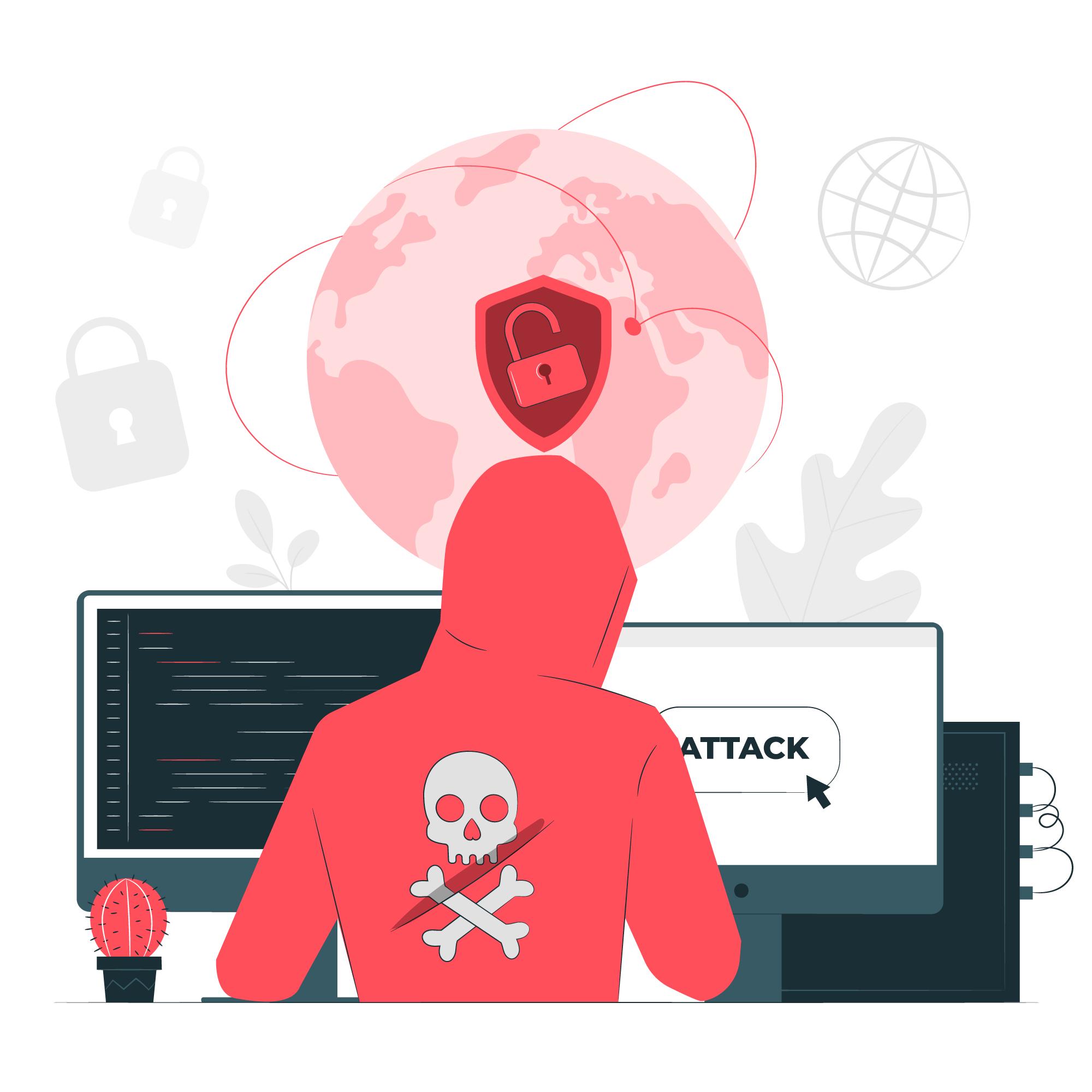 Image by storyset on Freepik

Australia's Medibank Private said on Tuesday it was aware of media reports about a criminal's threat to publish stolen customer data within 24 hours, a day after the health insurer refused to make a ransom payment to the hacker.

Medibank on Monday informed that data, including name, date of birth, address, phone number, and email addresses, of about 9.7 million current and former customers had been compromised.

Medibank Chief Executive Officer David Koczkar told Reuters: ”We knew the publication of data online by the criminal could be a possibility, but the criminal's threat is still a distressing development for our customers.

Medibank also warned that its customers could be contacted by the criminal directly, adding that the Australian Federal Police was trying to prevent the sharing and sale of its customers' data.

The agency responded to 135 ransomware incidents last financial year, a 75 per cent increase on the year before.

Businesses reported combined losses of almost $100 million from these crimes over the last financial year, and the report says some companies in Western Australia suffered losses over $1 million.