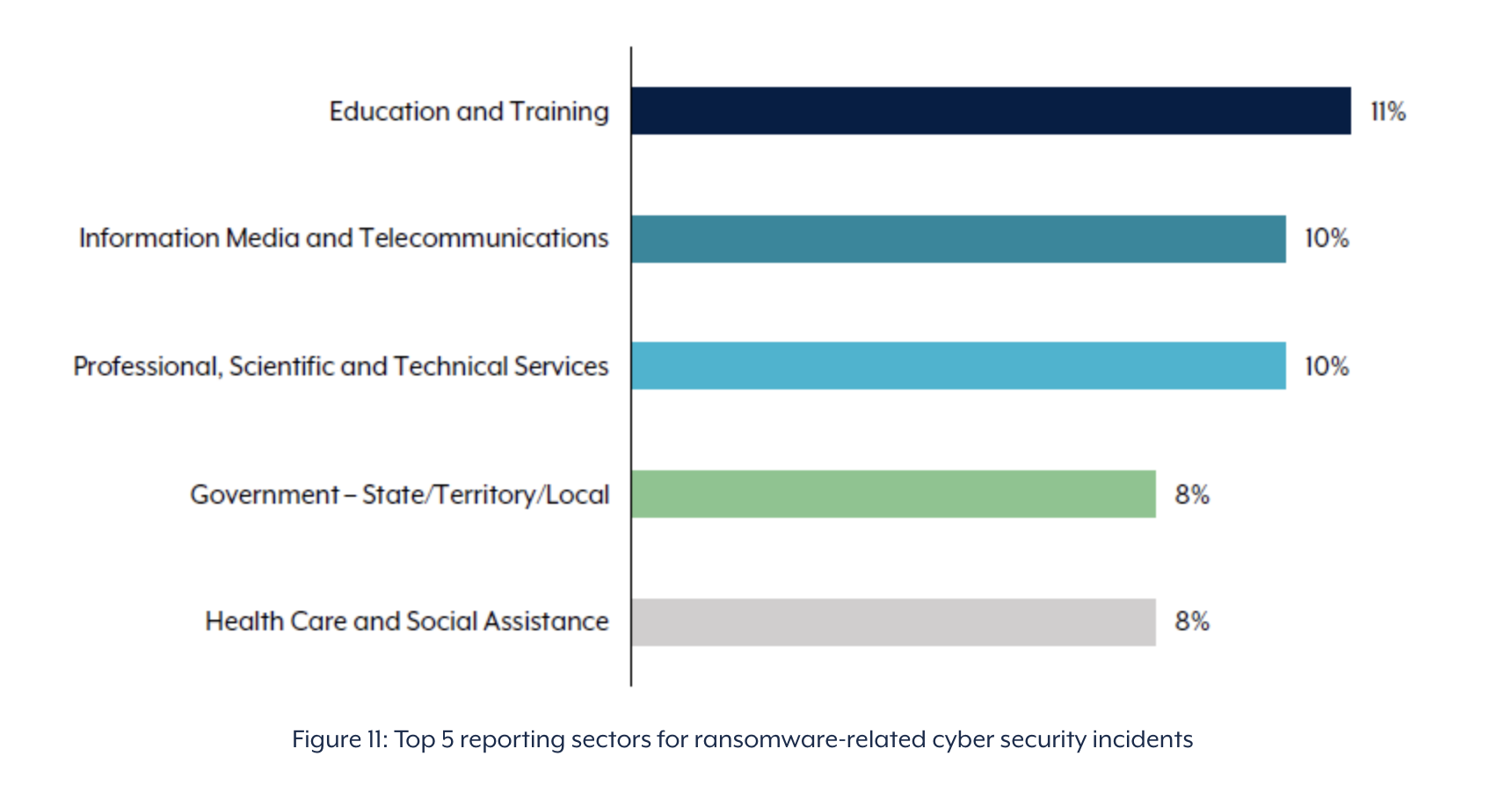 Cybercrime is continuing to surge in Australia as gangs use increasingly sophisticated techniques to defraud and blackmail households, governments and businesses across the nation.

The Australian Cyber Security Centre (ACSC) has launched its third annual threat report, revealing that it received over 76,000 cybercrime reports last financial year – a 13 per cent increase from the year before.

ACSC head Abigail Bradshaw said the agency was grappling with the continued commercialisation of malicious malware and cybercrime tools and the weaponisation and monetisation of sensitive stolen data which was being exploited at a greater scale by criminal gang networks.

Ms Bradshaw said she was particularly concerned that many Australian organisations still had critical software vulnerabilities which criminal groups and hostile states could exploit rapidly.

The report identifies two serious cyber attacks which resulted in an extensive compromise of either critical infrastructure, a federal government agency or government shared services.

It also says a growing number of businesses reported having been hit with ransomware attacks, with criminal groups "releasing the personal information of hundreds of thousands of Australians as part of their extortion tactics".

The agency responded to 135 ransomware incidents last financial year, a 75 per cent increase on the year before.

Businesses reported combined losses of almost $100 million from these crimes over the last financial year, and the report says some companies in Western Australia suffered losses over $1 million.