Global food supply could be disrupted by ‘smart technology' hacks

Automatic crop sprayers, drones and robotic harvesters can be hacked 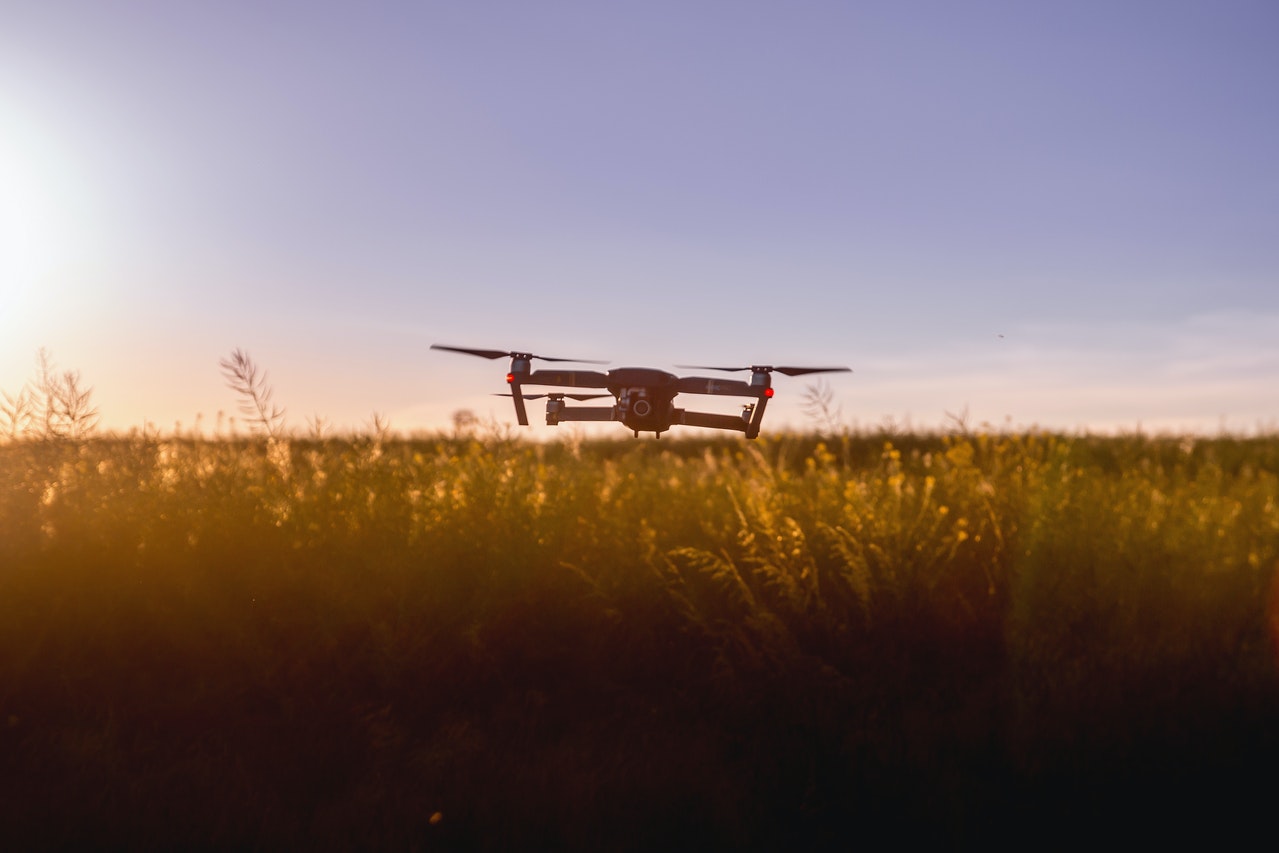 A recent University of Cambridge report said automatic crop sprayers, drones and robotic harvesters could be hacked, and it is feared hackers could exploit flaws in agricultural hardware used to plant and harvest crops.

The UK government and the FBI have warned that the threat of such cyber-attacks is growing.

They may help to plug a labour shortage or increase yield, but fear of the inherent security risk is growing, adding to concern over food-supply chains already threatened by the war in Ukraine and Covid.

Last year, one of the world’s biggest meat processing companies, JBS, paid $11 million in ransom to resolve a cyber attack.

This month, top US agriculture firm AGCO was hit by a ransomware attack that affected production.

In April, a group of official governmental cyber security authorities including ones from the UK, US and Australia, warned that Russian state-sponsored hackers could find critical vulnerabilities and target food supply chains as a vital part of Western national infrastructure.