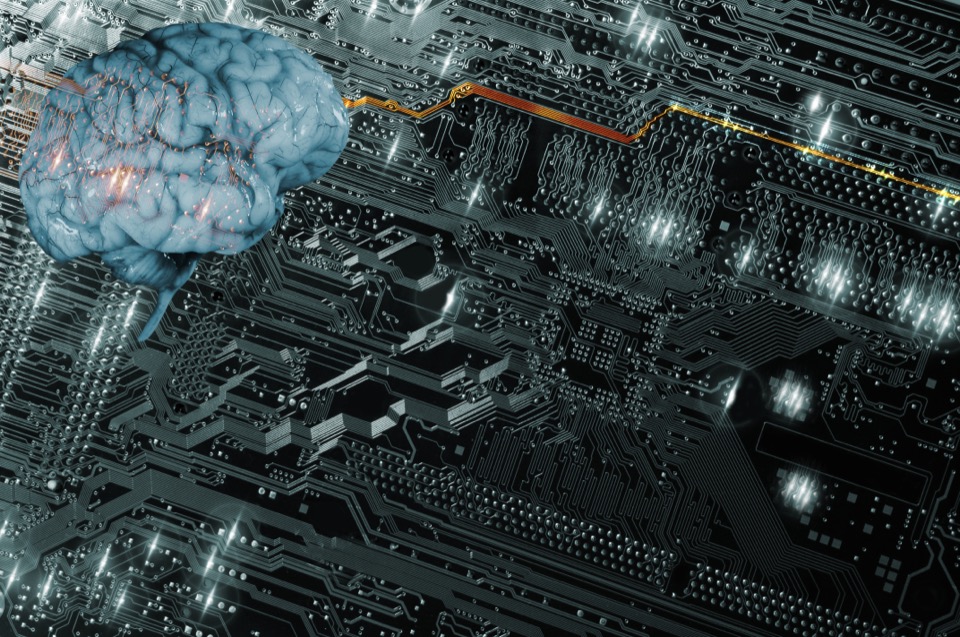 Australia and Canada have forced the company to restrict its local operations; France, Italy and the United Kingdom have imposed fines; and several European regulators have launched probes.

The New York startup founded by Australian Hoan Ton-That has angered privacy advocates around the world over its practice of “scraping” photos from social media to identify people wanted by police and other government agencies.

The chances of Clearview ever returning to these jurisdictions now appear slim. And it’s not just because Europe’s tough privacy rules are unlikely to accommodate the company’s indiscriminate collection and storage of images to help track down criminals.

Australian and Canadian privacy enforcers have fired warning shots at the law-enforcement agencies that trialled the controversial software, concluding that by using Clearview’s services, they too had violated privacy laws and could face costly and damaging lawsuits.