The Central African Republic becomes the second country, after El Salvador, to make the move. 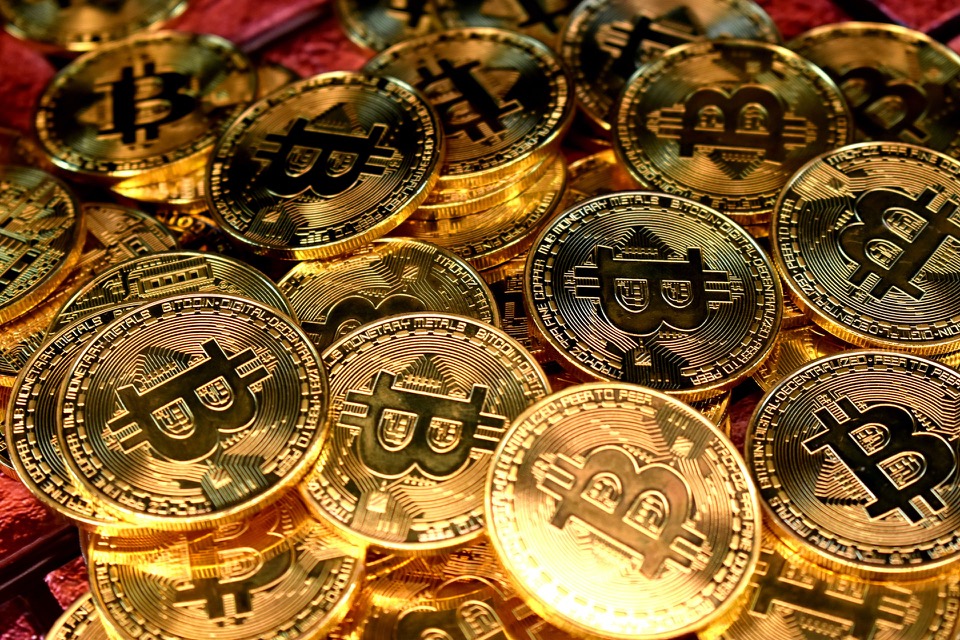 The Central African Republic announced last week that it has adopted Bitcoin as legal tender. It becomes the second country, after El Salvador, to make the move.

The official Facebook account of the presidential office posted that President Faustin Archange Touadera signed the bill into law after it was unanimously passed by the National Assembly.

Bitcoin will serve as the national currency alongside the Central African franc, a regional currency that is backstopped by France and also used in Cameroon, Chad, Congo, Equatorial Guinea, and Gabon.

Agence France-Presse translated presidential chief of staff Obed Namsio as saying the move will place the Central African Republic on the map of the world's boldest and most visionary countries.

In June 2021, President of El Salvador Nayib Bukele pushed through currency reforms that saw Bitcoin become legal tender alongside the U.S. dollar. The transition went into effect in September, with assistance from its Bitcoin wallet partner, Strike.

Bukele has since made plans to harness El Salvador's geothermal energy to mine Bitcoin, and also to sell Bitcoin-backed bonds.

Less is known about the Central African Republic's plans for cryptocurrency, or the government's ability to translate the bill into reality. As one of the world's poorest countries, the CAR is heavily reliant on diamond exports, agriculture, and foreign aid. It's also politically unstable.