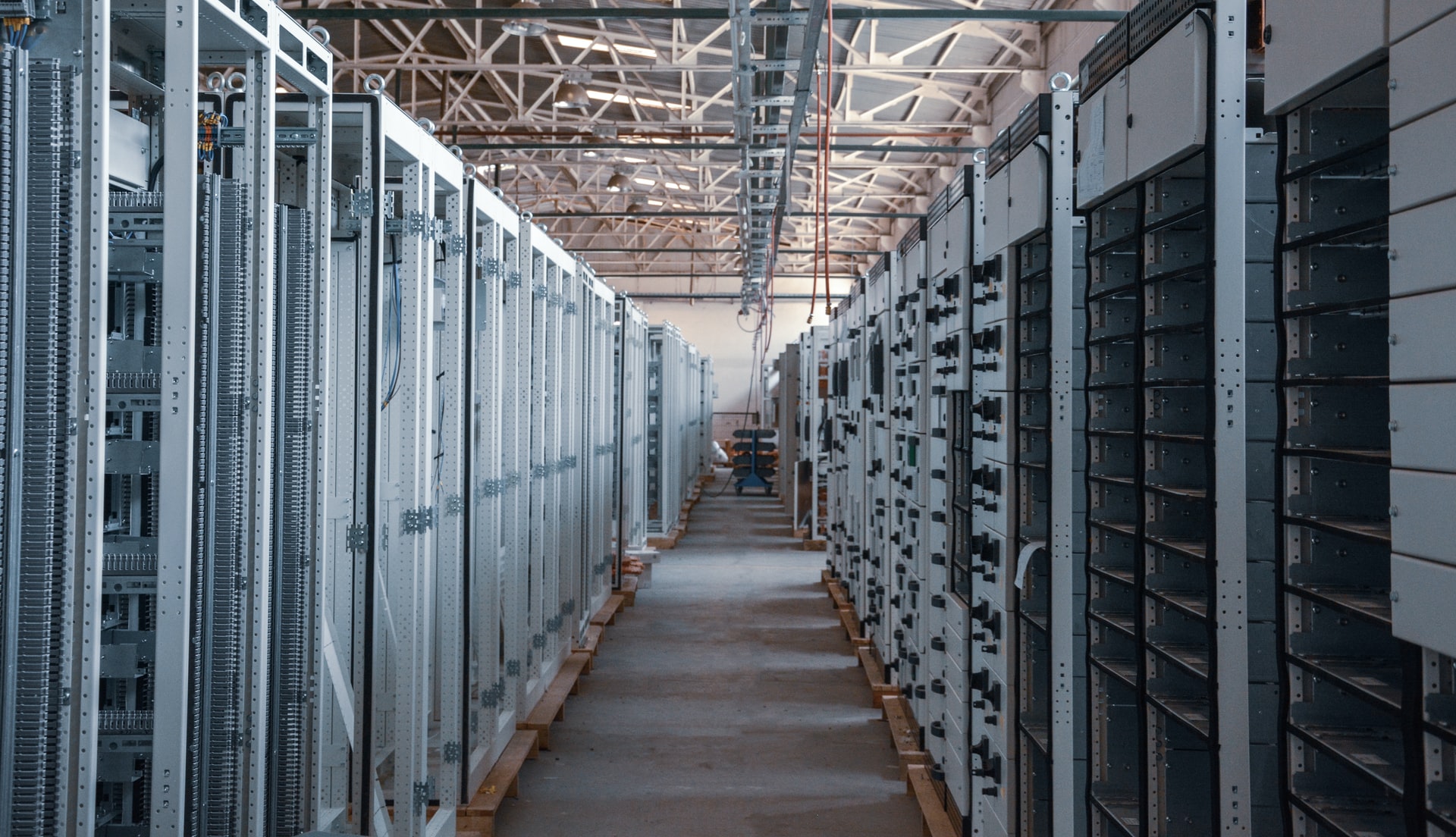 Clearview’s chief executive told the newswire that Ukraine had been granted free access to its powerful search engine for faces, allowing authorities to potentially vet people of interest at checkpoints or reunite separated refugees as well as speed up death notifications. Russian mercenaries and agents have been sent ahead of its main troop columns to target key officials and sow violence, including in the capital, Kyiv.

Clearview’s technology is controversial (and not 100 per cent reliable). It primarily sells to US law enforcement but it is fighting privacy lawsuits in America for scraping images, and countries including Australia and the UK have deemed its practices illegal. Ukraine’s government did not reply to requests for comment but previously said it was considering offers from US-based artificial intelligence companies like Clearview.