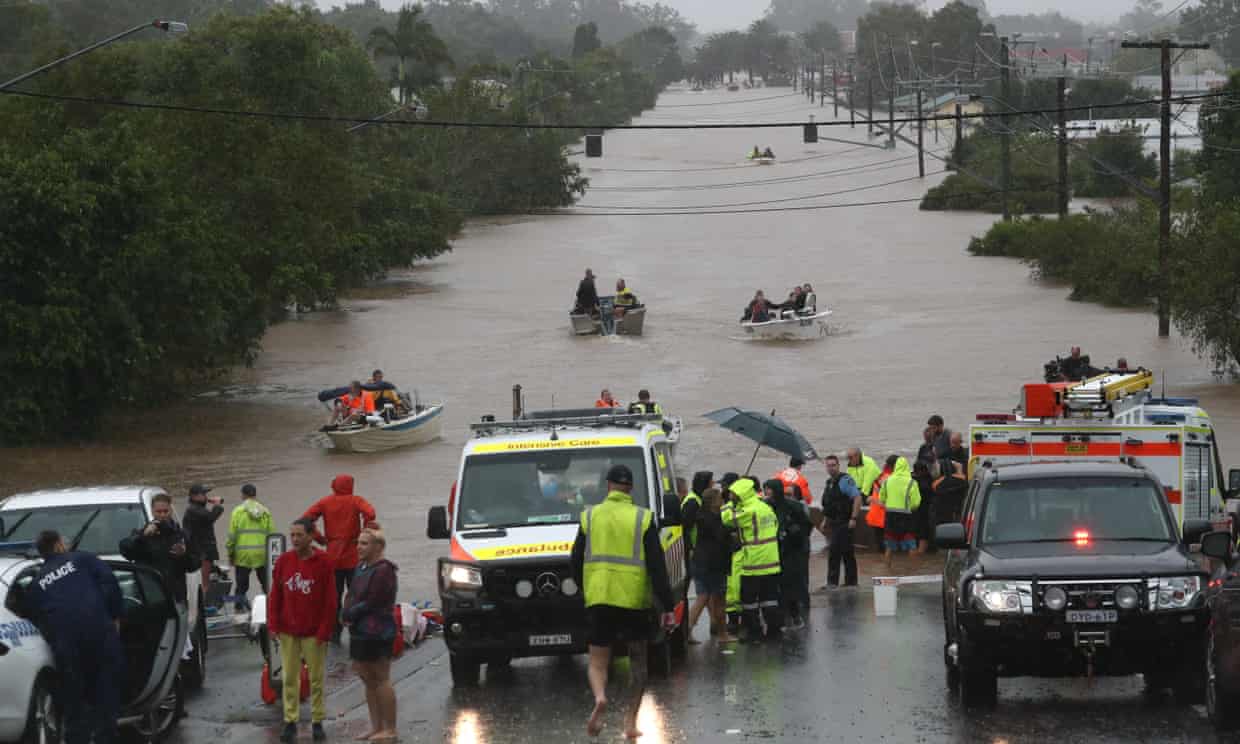 The telecommunications infrastructure of the Northern Rivers region of New South Wales came crashing down last week when the NBN Fibre Access Node in Woodburn near Ballina was heavily impacted by flood damage. More than 80 thousand homes and businesses lost internet connectivity, many of which had also suffered structural and other damage from unprecedented flash flooding.

Thousands of flood victims were left without any means of communication to access emergency services, contact loved ones or find out essential information about relief support, road closures, further weather warnings and more. A NBN skymaster truck was eventually deployed to the evacuation centre at Ballina Coast School to provide internet communication for the Ballina Community, while similar efforts were also made in Mullumbimby and other towns in crisis. However many people who had lost their cars or other vehicles, especially those who live in rural areas where roads and bridges were damaged, many were left stranded without any form of telecommunication for days.