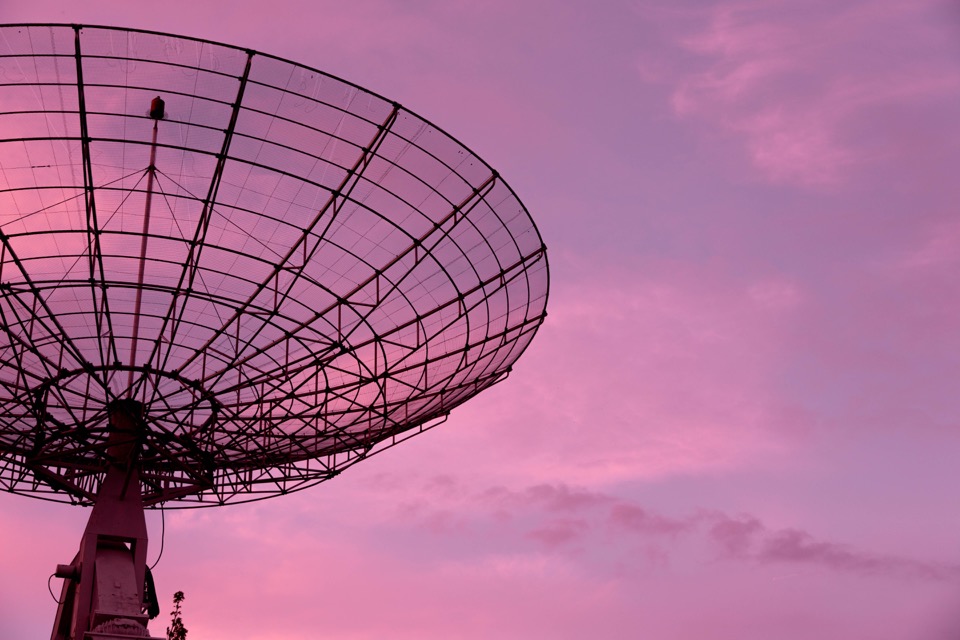 Photo by Gilles Rolland-Monnet on Unsplash

The Federal Government is investing $65m into space technology.

The Australian Academy of Science last month reported near ‘total reliance on foreign-owned satellites for the provision of vital services poses a dangerous sovereign risk to the country.’

During a press conference in Adelaide last week, Prime Minister Scott Morrison shared the Federal Government’s plan and opportunities the funding would provide including the creation of 20,000 jobs and helping unlock new technology advancements.

The Chief executive of the Space Industry Association of Australia, James Brown said it was would be an ‘open door’ for those with the skills and ambition to become astronauts.