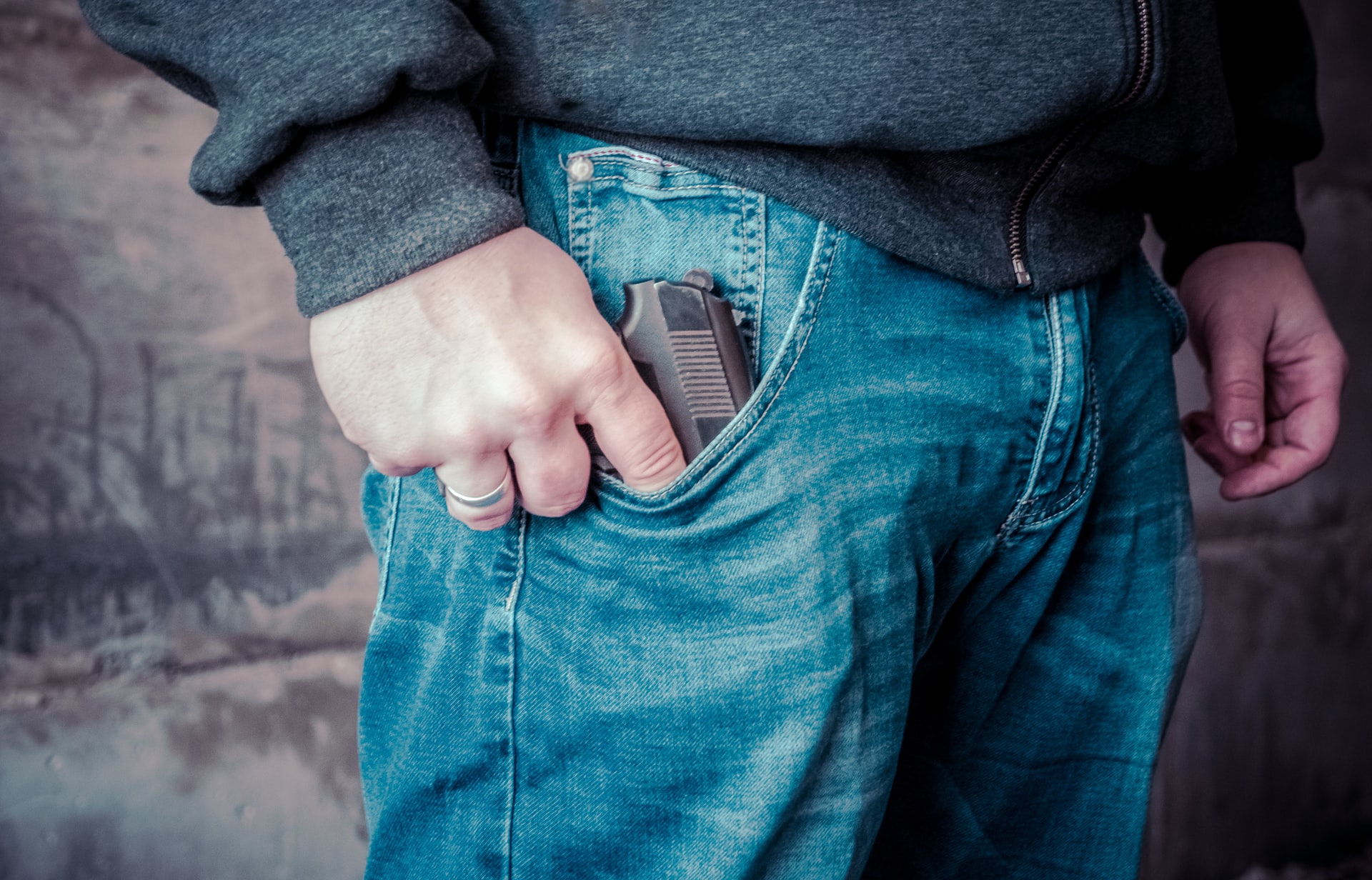 Photo by Bermix Studio on Unsplash

Last week Reuters reported that Meta would begin allowing hate speech against Russians on its platforms Facebook and Instagram that related to the conflict in Ukraine.

However, it later modified its stance to referring specifically to the “invading Russians” and President Vladimir Putin.

Meta’s earlier decision on violence against Russians was  met with criticism from the United Nations, with a spokesman for the UN Secretary-General Antonio Guterres saying that such language is “unacceptable” in any context.

“In order to remove any ambiguity about our stance, we are further narrowing our guidance to make explicit that we are not allowing calls for the death of a head of state on our platforms,”

Russia announced it had banned both Facebook and Twitter in response to growing restrictions being placed on the warring nation following its invasion of neighbouring Ukraine.