Over 500 customers and employees affected 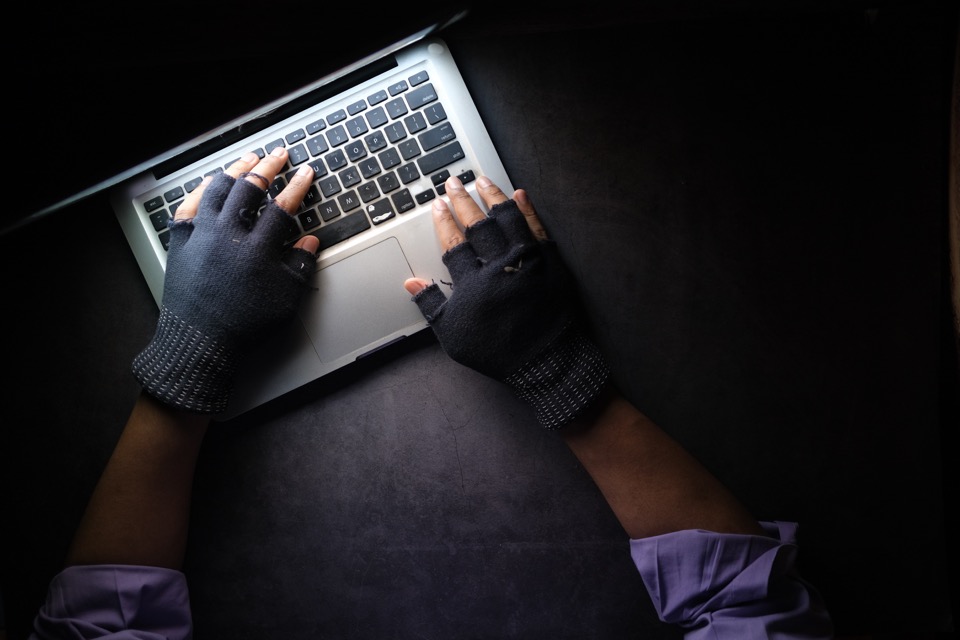 Photo by Towfiqu barbhuiya on Unsplash

A data breach experienced by Transport for NSW (TfNSW) impacted over 500 customers and employees.

Last year the agency fell prey to an exploit in one of its legacy products provided by Accellion, Inc called File Transfer Appliance (FTA), which is used by organisations in secure file sharing and collaboration.

TfNSW has previous been vague about the breach and not confirmed the types of data stolen.

An FAQ document seen by iTnews reveals that ‘driver licence information was included in the data leak…’ and potentially ‘names, email address, residential address or contact numbers’ have also been exposed.

The specific ‘compromised information relates to the issuing of new licences by the department’.

The FAQ document also ‘suggests that some affected individuals had previously had their driver’s licences information compromised in two other data breaches.

This exploit has impacted other organizations globally, including New Zealand, Singapore, the United Kingdom, and the United States.

Accellion released software patches to address these vulnerabilities and to check its systems more often for irregular activity.