Licence needed to give financial advice 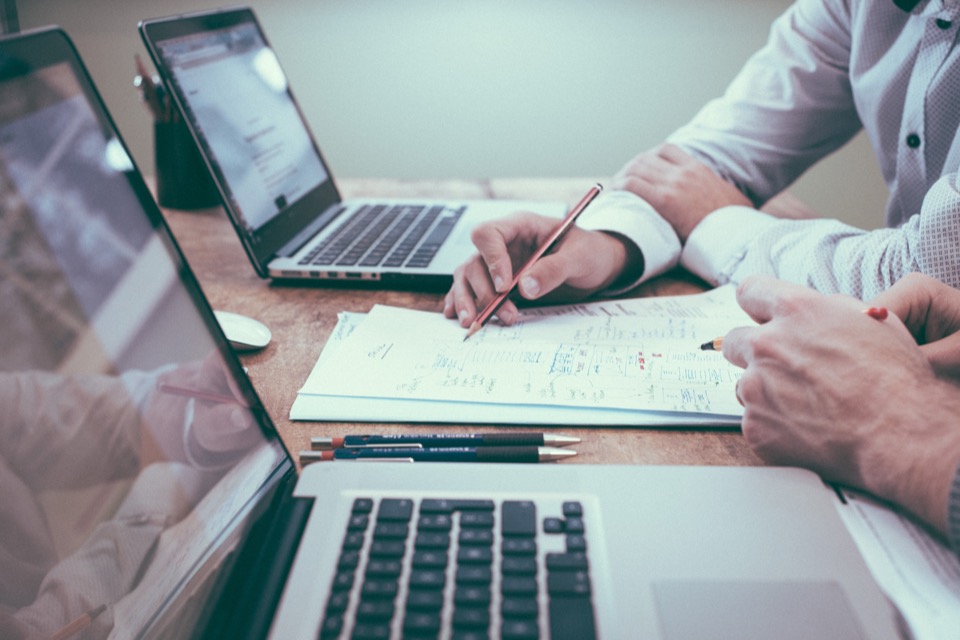 Photo by Scott Graham on Unsplash

Corporate watchdog ASIC, the Australian Securities and Investments Commission, has warned Instagram and other social media influencers that they need a licence to give financial advice.  It also warned that they face up to five years in jail if they break the law.

In a new information sheet aimed at so-called “finfluencers”, ASIC took aim at social media stock-tippers who promise big returns or promise the investments they recommend are as good as putting money in the bank.

The regulator also warned influencers who earn money through affiliate links that send readers to online brokers that they may be providing a financial service, which also requires a licence.

Financial influencers wield significant power among younger people looking to invest.  An ASIC survey last year found a third of Australians between 18 and 21followed one on social media. It  also found that a further 64% reported changing their behaviour due to finfluencer posts.

One such influencer is flashy Instagram star Tyson Scholz. He depicts his life of luxury under the handle ASX Wolf, posting pictures of sports cars and a yacht he describes as his “mobile trading office”. ASIC is suing Scholz in the federal court, accusing him of operating a financial services business without a licence by delivering training courses and seminars about trading in securities and offering stock tips.