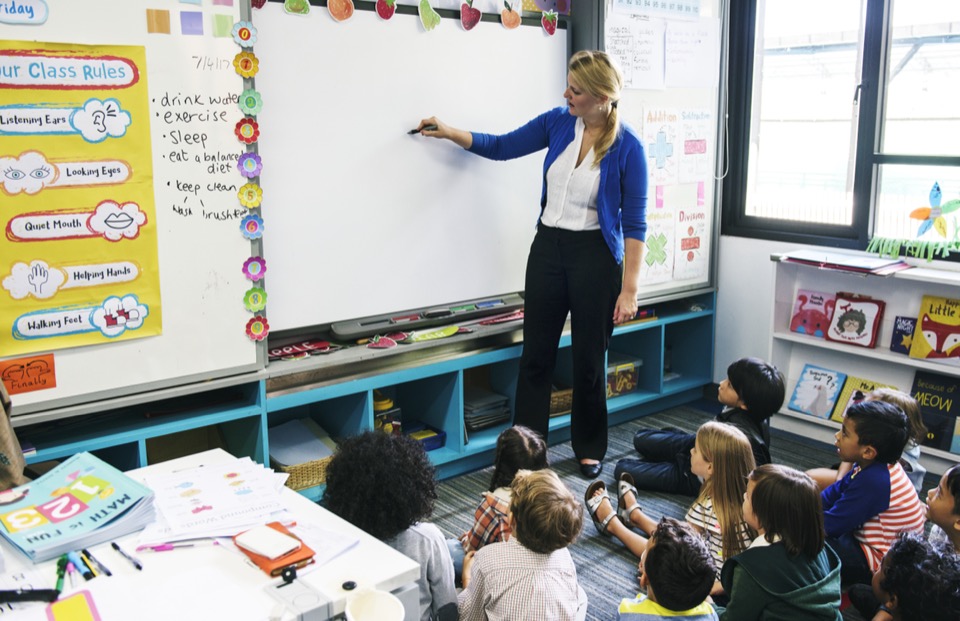 The NSW and Victorian Departments of Education have promised investigations into the educational software they use, after Human Rights Watch accused vendors of tracking children through their products.

The watchdog says the adoption of edtech during the Covid-19 pandemic gave vendors the chance to greatly expand their harvesting of information about children.

The Human Rights Watch investigation, "How Dare They Peep into My Private Life”, was released to 13 media outlets in 16 countries, including the ABC.

The organisation conducted a technical and policy analysis of 164 products used in 49 countries, including Australia, and found data was shared with nearly 200 companies.

The report states that governments’ endorsements of the majority of online learning platforms put at risk or directly violated children’s privacy and other children’s rights, for purposes unrelated to their education.

The products had the capacity to monitor children, and often harvested data such as identity, location, classroom activities, who their family and friends are, and what devices they use.

Most online learning platforms installed tracking technologies that trailed children outside of their virtual classrooms and across the internet.

Because of the scale of the investigation, only NSW and Victoria were investigated in Australia.

Both states' education departments told the ABC they would investigate potential privacy violations in the edtech they're using.

A spokesperson from Microsoft said the company plans to investigate all claims within its products and will take any necessary action.