Fellowship of Friends allegedly gained power at the tech giant and started hiring more members to as many positions as possible. 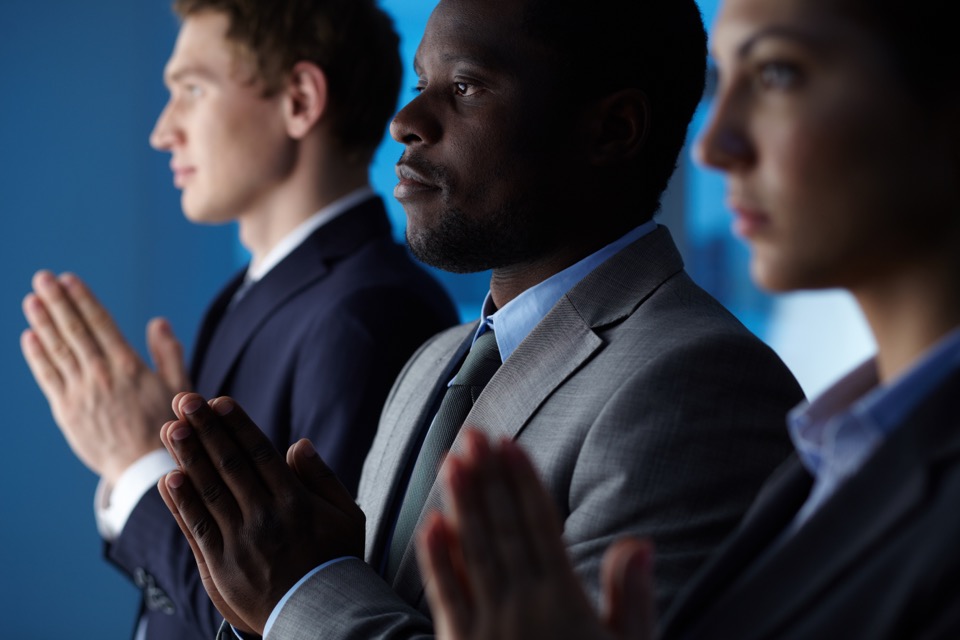 An unusual religious group in California that believes most people exist in a state of "waking sleep” may be controlling hiring at Google.

The New York Times reported that the Fellowship of Friends, described as a "cult-like religious sect," gained power at the tech giant and started hiring more members to as many positions as possible. Although the takeover has apparently been happening for years, the allegations only came to light because a former employee is suing. The suit alleges that the group built its influence by running a hiring agency that placed contractors from the sect in open roles at Google.

A previous case in 2008 awarded an employee $6.5 million in damages for failing to be promoted for not being a Fellowship member.

The Fellowship’s beliefs are based on the idea that "true consciousness" can be gained through appreciation for the fine arts, and that the group's founder claimed to have been contacted by "angelic incarnations" of deceased arts figures including Leonardo da Vinci and Johann Sebastian Bach.

You can find the Revelations podcast on Spotify.