DuckDuckGo is not as private as you think

The DuckDuckGo browser does not block all Microsoft trackers 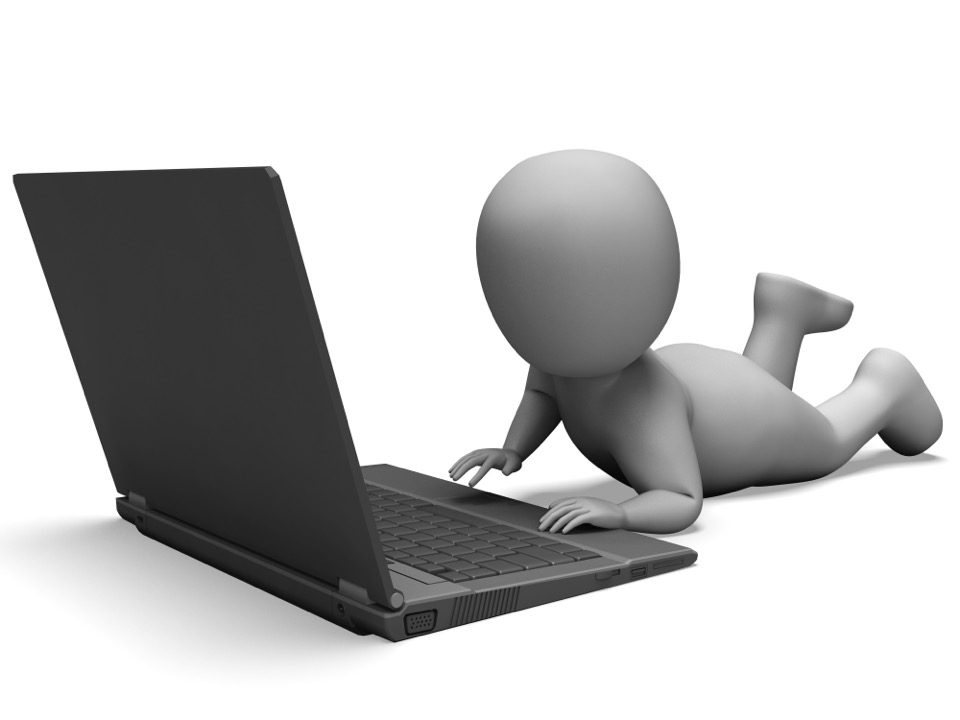 DuckDuckGo claims to be “the search engine that respects your privacy”. But due to a confidential search agreement, the DuckDuckGo browser does not block all Microsoft trackers. What’s worse, DuckDuckGo only acknowledged this privacy hole after it was discovered by a security researcher.

DuckDuckGo pulls its search results from other services, primarily Bing. Clicking a Microsoft-provided ad in DuckDuckGo will reveal your IP address to the Microsoft Advertising service. This is explicitly stated on DuckDuckGo’s website and in the company’s search engine.

But a security researcher found that the mobile DuckDuckGo browser does not block Microsoft trackers on third-party websites, such as the Facebook-owned Workplace.com.

This is the result of DuckDuckGo’s “search syndication agreement” with Microsoft.

Gabriel Weinberg, the CEO of DuckDuckGo, said on Twitter that Microsoft cannot see what you search in DuckDuckGo, and the DuckDuckGo browser blocks all Microsoft cookies.

But if you visit a website that contains Microsoft’s trackers, then your data is exposed to services like Bing and LinkedIn.

Gabriel Weinberg says that DuckDuckGo is “working tirelessly behind the scenes” to improve its deal with Microsoft. Additionally, he expects DuckDuckGo to “include more third-party Microsoft protection” in a future update.