As more tech companies develop virtual and augmented reality products, oversight groups are trying to keep the industry on the same page. 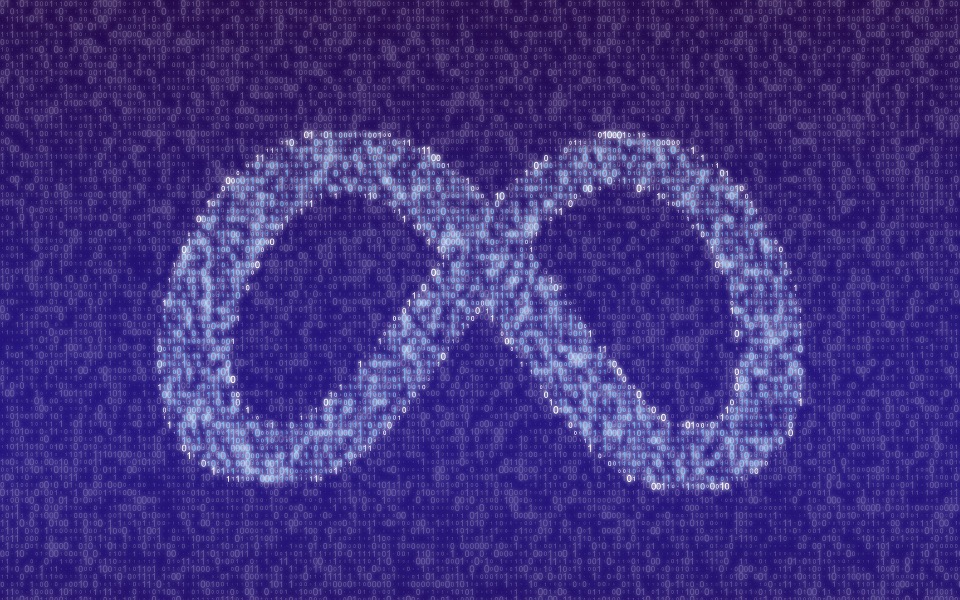 As more tech companies develop virtual and augmented reality products, oversight groups are trying to keep the industry on the same page.

The newest of these is the Metaverse Standards Forum, which aims to drive open interoperability, which could make it easier for developers to build across platforms.

The forum has some major players on board, such as Meta, Microsoft, Epic Games, Adobe, Nvidia and Sony. But there are also some glaring absences, including companies like Niantic, Apple, and Snapchat.

The Metaverse Standards Forum is free to join, and plans to focus on “pragmatic, action-based projects” like hackathons and open source tooling.

However, consortiums like these are only effective if enough companies adopt their standards.

In an effort to promote greater commitments to safety from gaming and social companies, the Oasis Consortium developed a list of user safety standards, which it hopes will become an industry standard.

“If the metaverse is going to survive, it has to have safety in it,” Ms Wang said.

Content moderation is especially tricky in virtual reality, when online harassment or abuse can feel even more frightening due to the immersive nature of the technology. In some cases, it seems like companies are prioritizing product development over robust safety tools.

Some key players are missing from the Oasis Consortium, such as Meta.