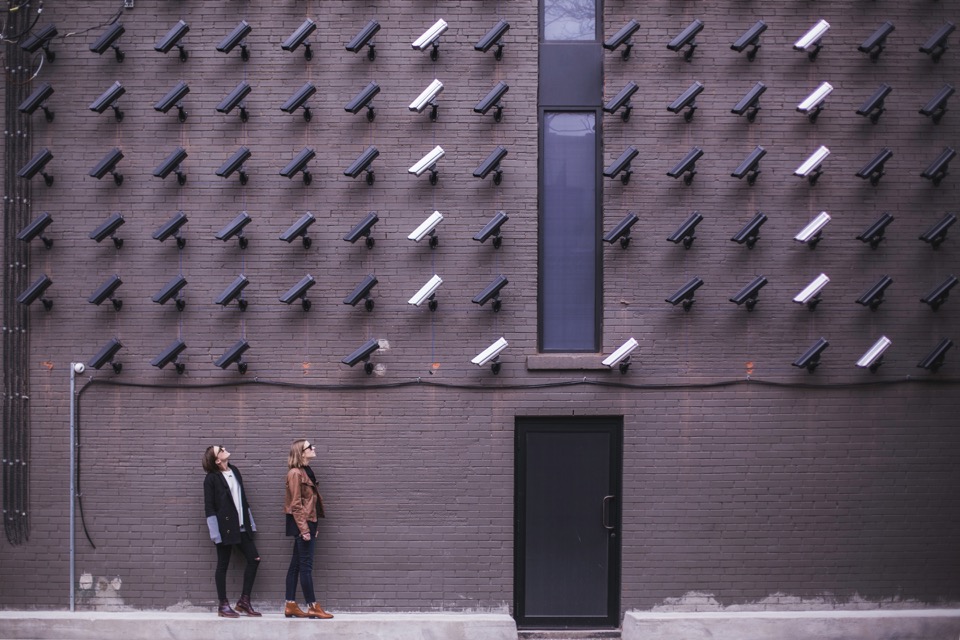 Cook sent the letter a day after he appeared on Capitol Hill and met with legislators. “We strongly urge you to advance comprehensive privacy legislation as soon as possible, and we stand ready to assist in this process in the days ahead,” Cook said.

Apple has long positioned itself as the most privacy-focused company among its tech peers, and often invokes the phrase “privacy is a fundamental human right.”

It’s also strategic for Apple’s hardware business. Legislation that regulates how much data companies collect or how it’s processed plays into Apple’s current privacy features, and could even give Apple a head start against competitors that would need to rebuild their systems to comply with the law.

The US Senate, meanwhile, is poised to debate a separate bill that Apple opposes. That legislation focuses on antitrust and would force Apple to allow users to install software from the web, which the company says would compromise iPhone security.

The second bill would give consumers protections and rights dealing with how their data is used online, and would require that companies minimize the amount of data they collect on their users.