Paige Thompson’s lawyers said she had been looking for cracks so they could be fixed. 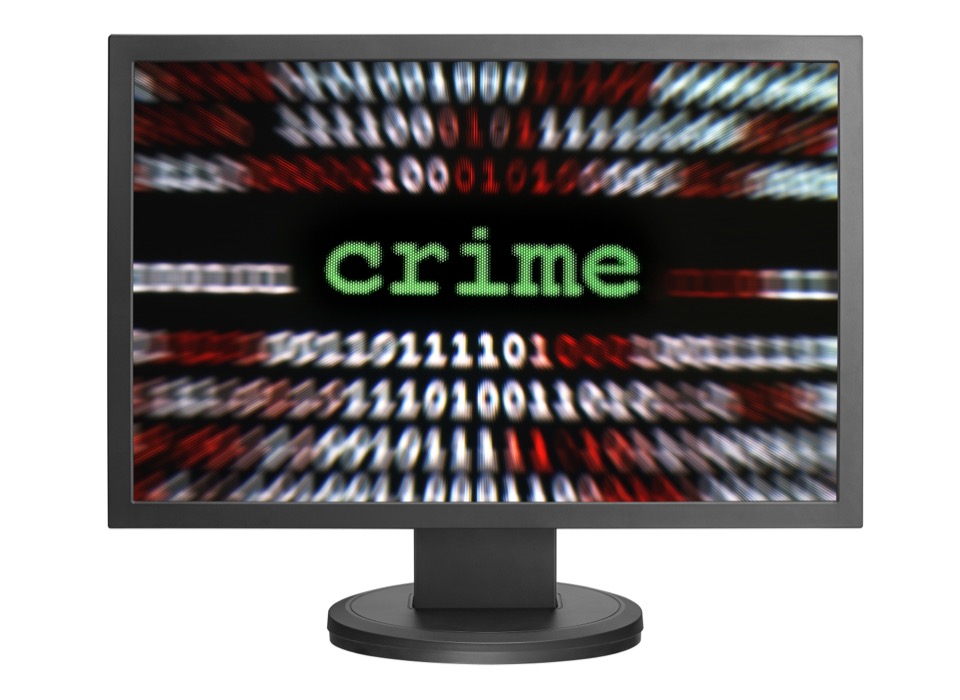 A former Amazon software engineer has been found guilt of wire fraud and hacking charges in one of the largest breaches to have occurred in the United States.

Capital One Financial Corporation is one of the largest banks in the United States.

Amazon Web Services hosts the Capital One database that was breached.

Regulators have stated that Capital One is known for its lack of security measures to protect its customers information.

Ms Thompson’s legal team argued that she had used the same tools and methods as ethical hackers who hunt for software vulnerabilities and report them to companies so they can be fixed.

The case has attracted attention from the tech industry due to the charges under the Computer Fraud and Abuse act.

Critics of the act have argued that it is too broad and allows for the prosecution of so-called white hat hackers.

Last month, the Justice Department told prosecutors that they should no longer use the law to pursue hackers who engaged in “good-faith security research.”

A lawyer for Ms. Thompson declined to comment on the verdict. She is scheduled to be sentenced on 15th Sept.