Insisting SA Police must not use this tech until the parliament of South Australia adopts legislation to protect Australians from high-risk areas, which include policing. 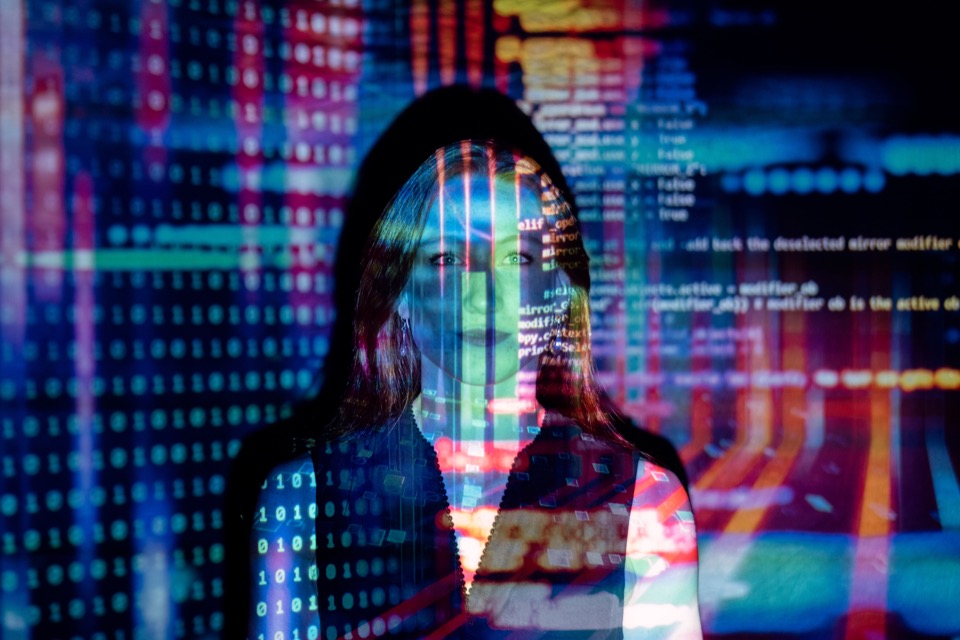 Photo by ThisisEngineering RAEng on Unsplash

However the Police have not responded to the motion.

iTnews reported that a South Australian Police spokesperson stated that the force would consider using the technology in the future where it was reasonable to do so.
The spokesperson said: “Facial recognition technology can significantly speed up investigations by automating the viewing of large volumes of vision, a painstaking task for investigators… There is no legislative restriction on the use of facial recognition technology in South Australia for investigations. Should a facial recognition capability be available investigators will consider the seriousness of the matter and evidentiary value when determining if it is appropriate to use the technology.”
Last year, the Australian Human Rights Commission called for a temporary ban on the use of facial recognition in “high-risk” government decision-making until new laws are developed.
The commission considers policing and law enforcement one of the high-risk areas, or contexts where the consequences of error can be grave”, for the use of the technology.