A big win in the fight against surveillance 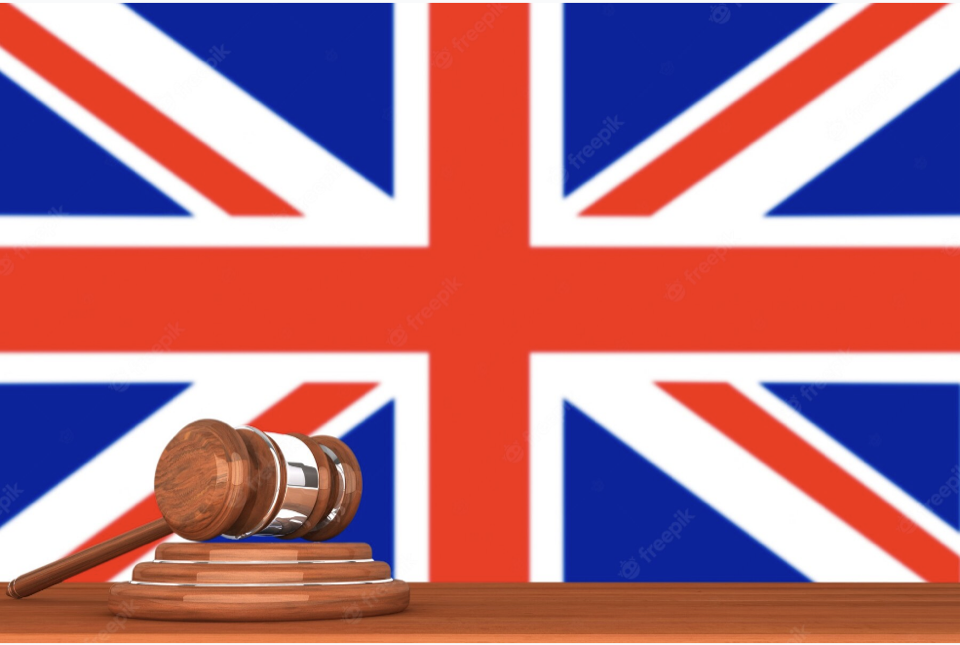 A judge in the UK has ruled that Security and intelligence services must now seek approval to access people’s communications data from telecom providers.

Civil rights campaign group  Liberty won the high court challenge when two  judges ruled it was unlawful for MI5, MI6 and GCHQ to obtain individuals’ communications data without having prior independent authorisation during criminal investigations.

The campaign group took legal action against the Home Office and Foreign Office, with the litigation the latest stage of a wider challenge to provisions of the 2016 Investigatory Powers Act, which legalised a range of tools for snooping and hacking by the security services.

Liberty lawyer Megan Goulding said: “This judgment is a major victory in the fight against mass surveillance. The court has agreed that it’s too easy for the security services to get their hands on our data. From now on, when investigating crime, MI5, MI6 and GCHQ will have to obtain independent authorisation before being able to access our communications data.”