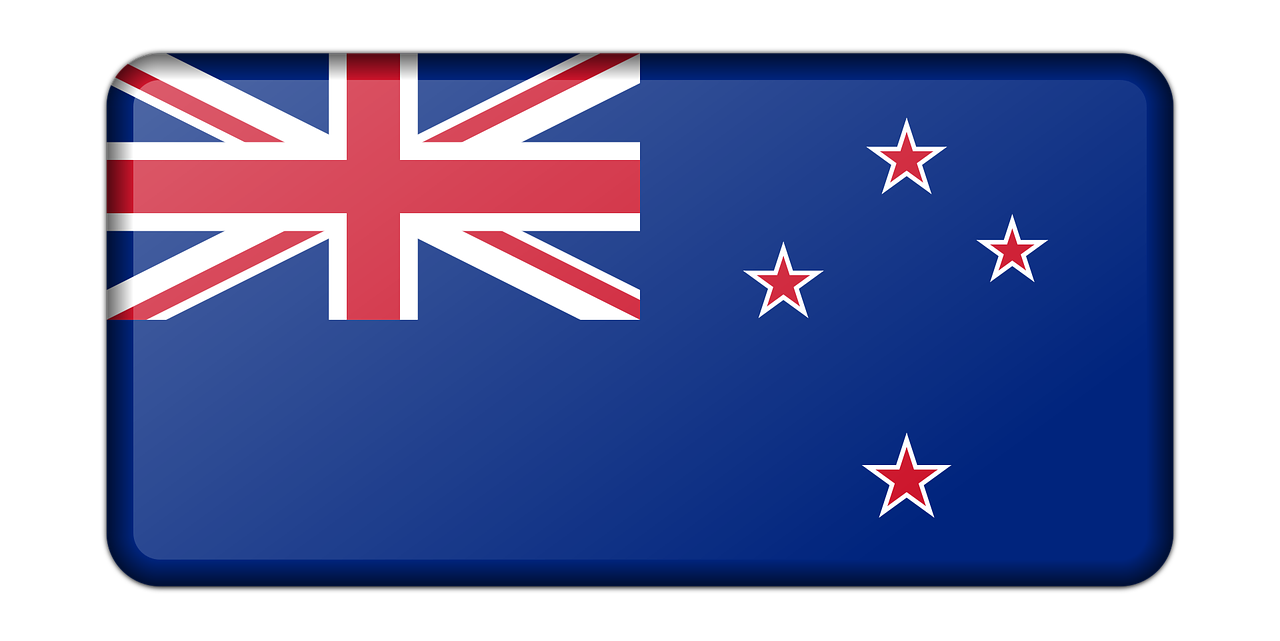 Image by OpenClipart-Vectors from Pixabay

Industry lobby group NZTech will be responsible for the companies meeting obligations, which include reducing harmful content online, reporting how they do that and supporting independent evaluation of results.

Graeme Muller, NZTech chief executive  stated:  "We hope the governance framework will enable it to evolve alongside local conditions, while at the same time respecting the fundamental rights of freedom of expression.”

Meta and TikTok said in statements they were enthusiastic about the code making online platforms safer and more transparent.

The framework that the companies agreed to is called the Aotearoa New Zealand Code of Practice for Online Safety and Harms.

Mandy Henk, chief executive of Tohatoha NZ, a non-profit organisation that lobbies on the social impact of technology, said in a statement. "This is a weak attempt to preempt regulation – in New Zealand and overseas – by promoting an industry-led model.”