Should Australian TikTok users be concerned about their data privacy?

US senators have put questions to the Chinese-owned company regarding data security. 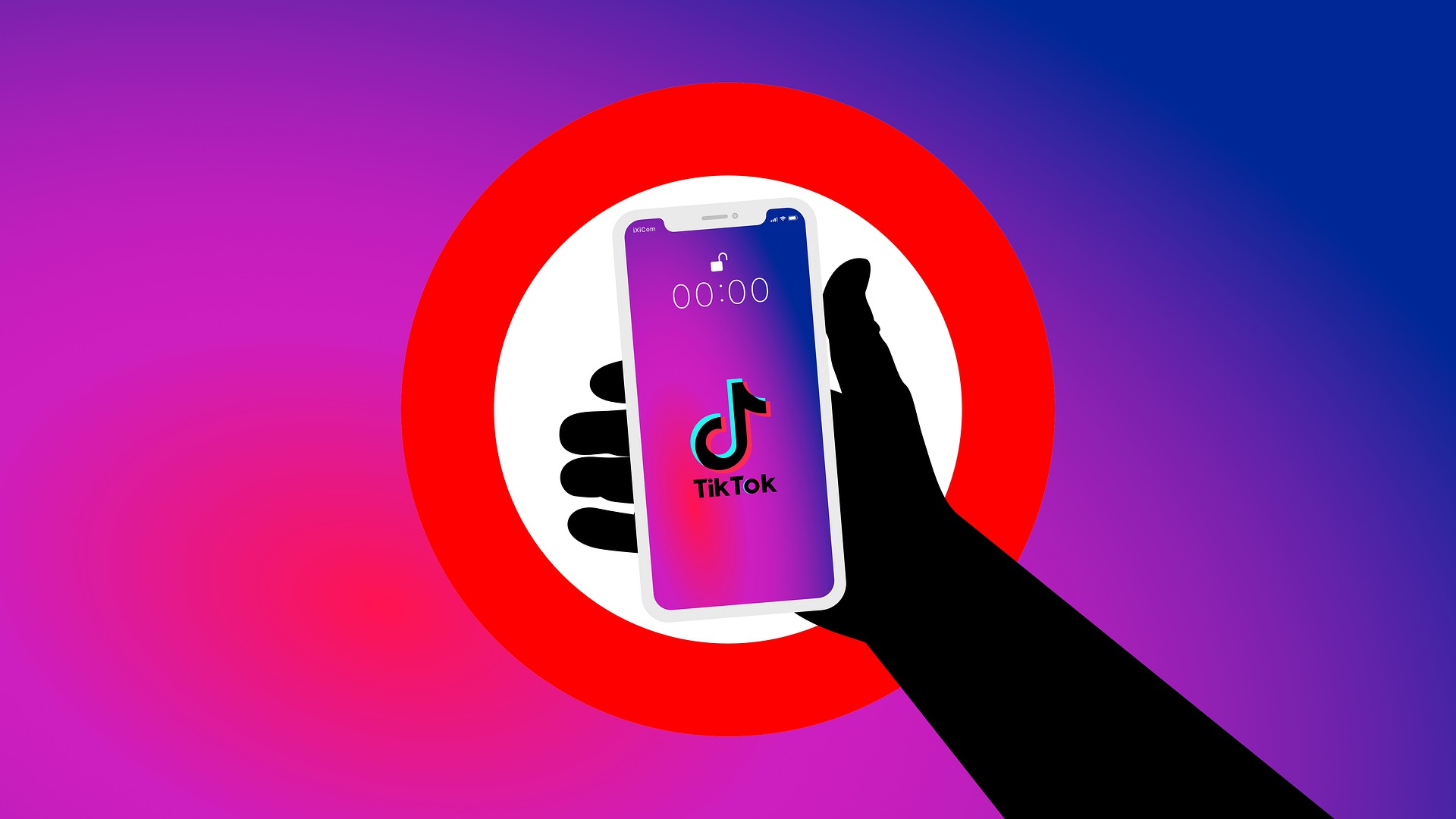 Image by iXimus from Pixabay

Social media site TikTok is in hot water with the US government over user data security, and Australian data may be less than secure as well.

US senators have put questions to the Chinese-owned company regarding data security, as the app undergoes a move to a server system based in the US, having previously used servers across regions, including China.

TikTok acknowledged that China-based employees can have access to TikTok US user data, subject to a series of cybersecurity controls and authorisation approval protocols overseen by its US-based security team.

Australian users' data is stored in servers in the US and Singapore, which raises questions about whether that data is subject to the same security concerns.

Liberal Senator James Paterson has publicly put it to TikTok to address those concerns.

He asked whether Australian data can be, or has previously been accessed by China-based employees, and on what ground the social media company could refuse a request for data from the Chinese government.

TikTok, owned by Chinese technology conglomerate ByteDance, is one of the world’s most popular social media apps, with over 1 billion active users globally.