Questions over the app’s usability 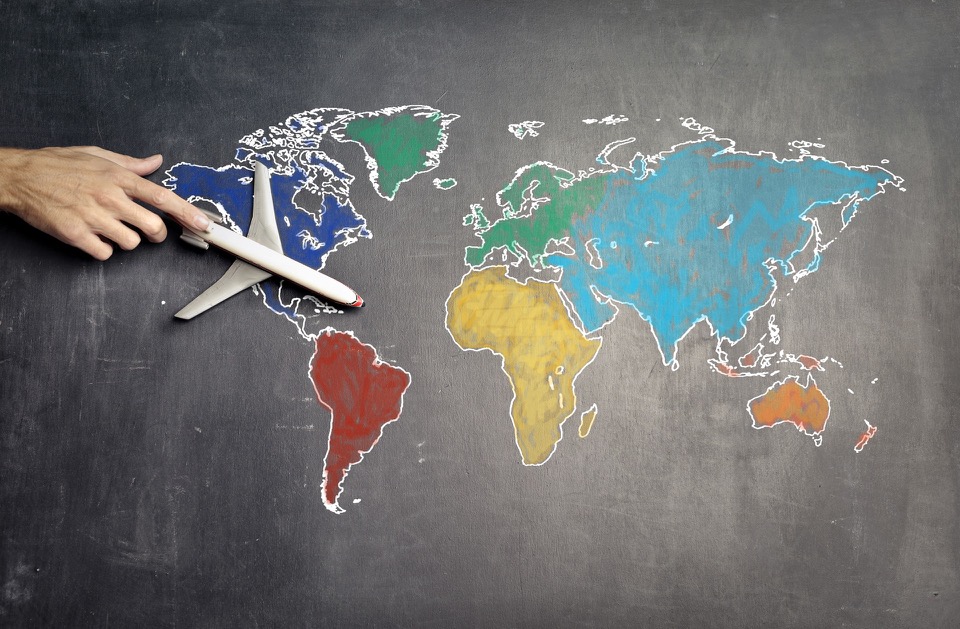 The federal government has scrapped the requirement for international travellers arriving into Australia to use its digital passenger card, amid questions over the app’s usability.

Developed by Accenture under contracts totalling $60 million over three years, the DPD is intended to eventually replace the paper-based incoming passenger card.

An earlier attempt to replace the incoming paper passenger card in 2017 also failed.