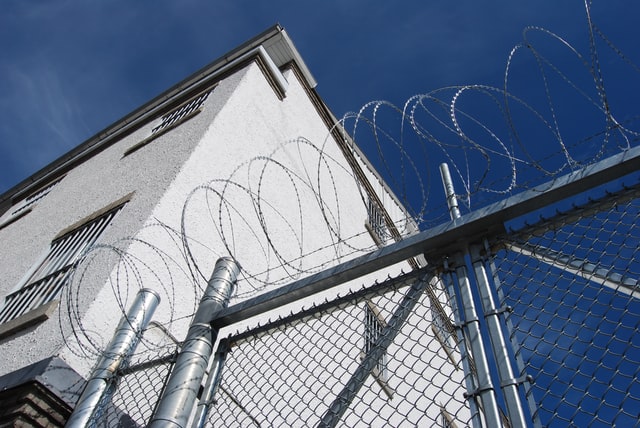 Photo by Larry Farr on Unsplash

State and territory corrective services agencies will be offered new powers to access the telecommunications data of inmates in a bid to combat crimes committed using smuggled mobile phones.

The government is concerned mobile phones are being used in prisons to organise escape attempts, threaten the safety of victims and witnesses, organise trafficking of contraband and facilitate behaviour contrary to national security interests.

Under the Telecommunications Interception and Access Amendment Bill 2022, corrective services authorities in each state or territory will be able to access telecommunications data as long as the relevant minster has made a request to the federal home affairs minister.

Corrective Services NSW will not have to wait until the laws are passed to begin accessing data, after the federal government temporarily granted the agency access at the request of the NSW government.

The Corrective Services Administrators Council described unmonitored communications in jails and prisons as a serious threat to correctional facilities and the wider community.