Continues to deal with a widespread IT outage. 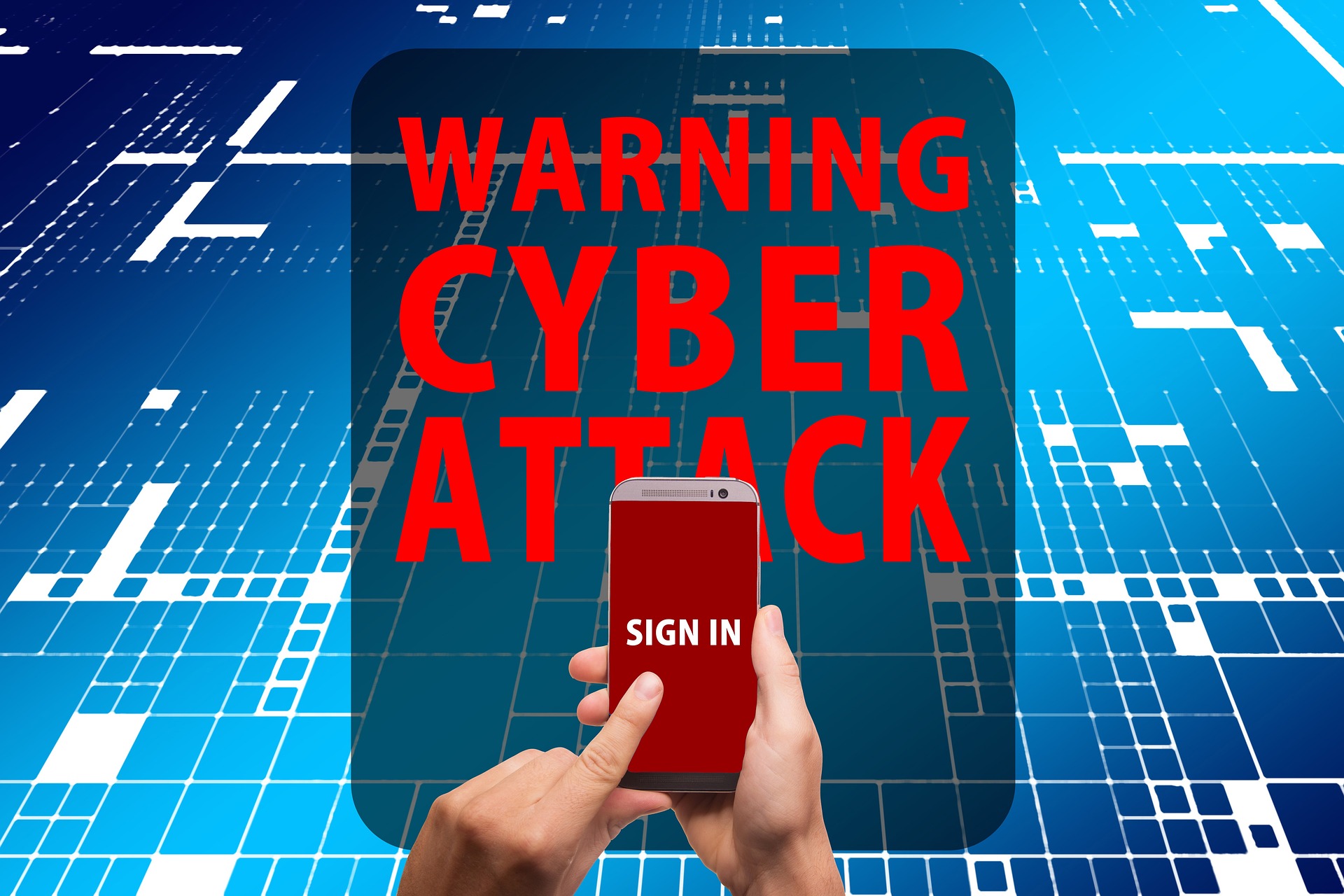 Fire Rescue Victoria has confirmed it has been the victim of a cyber attack, as it continues to deal with a widespread IT outage.

FRV revealed on Thursday it was having to alert firefighters to emergencies by mobile phone and radio because of an outage affecting its computer dispatch system.

The service said preliminary investigations had confirmed it had been targeted by an external third party in a cyber attack.

In a statement, FRV said “We have taken decisive action in response to this incident and are working around the clock with specialist cyber security firms and our partners in the State and Federal Governments, including the Australian Cyber Security Centre."

Fire Rescue Victor said community safety had not been compromised and people should still call Triple Zero in an emergency.