Illegal profiteering by purchasing a cryptocurrency before its listing is made public. 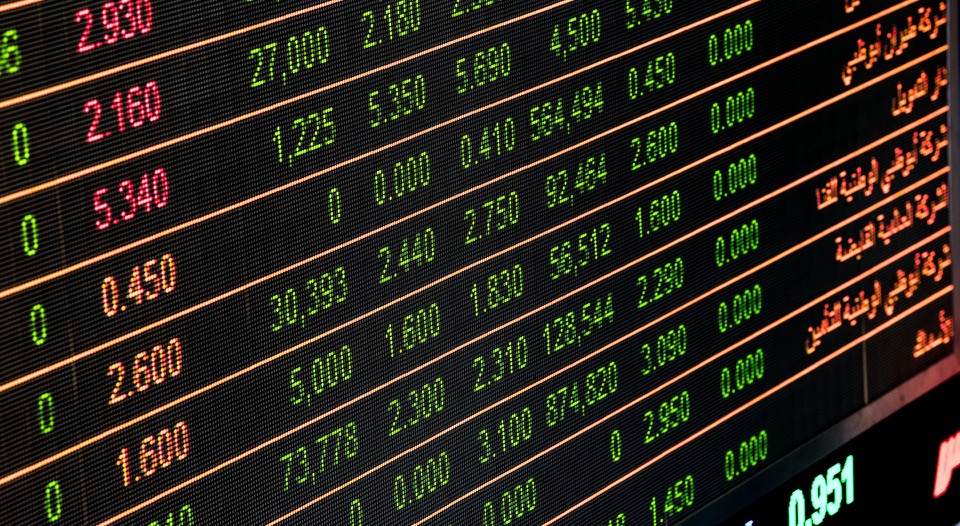 A new study by the University of Technology in Sydney has discovered that insider trading occurred on up to 25% of new crypto listings at Coinbase over the last 4 years, generating at least $1.5 million in profits for whomever was behind the transactions.

A cryptocurrency exchange giant like Coinbase listing a token can give cachet and dramatically boost liquidity for a token, causing its price to rise.

Someone could illegally profit from that by purchasing a cryptocurrency before its listing is made public.

These findings point to cryptocurrency markets being susceptible to the same forms of misconduct that regulators have for a long time grappled with in traditional financial markets.

The behavior, repeated over and over, involved these wallets buying tokens in the hours before Coinbase announced it was going to list them.

Each wallet sent funds to the next wallet to continue with a similar trading pattern: buying tokens prior to their listing announcement and selling them after the announcement date.

The paper said the four wallets earned 1,003 ether or ETH in profit from these price jumps. Ethereum is currently valued at approximately $1800 USD per unit.