A federal judge in America has determined that Cleveland State University violated the Fourth Ammendment when software was used to scan the bedroom of a chemistry student before he took a remote test. 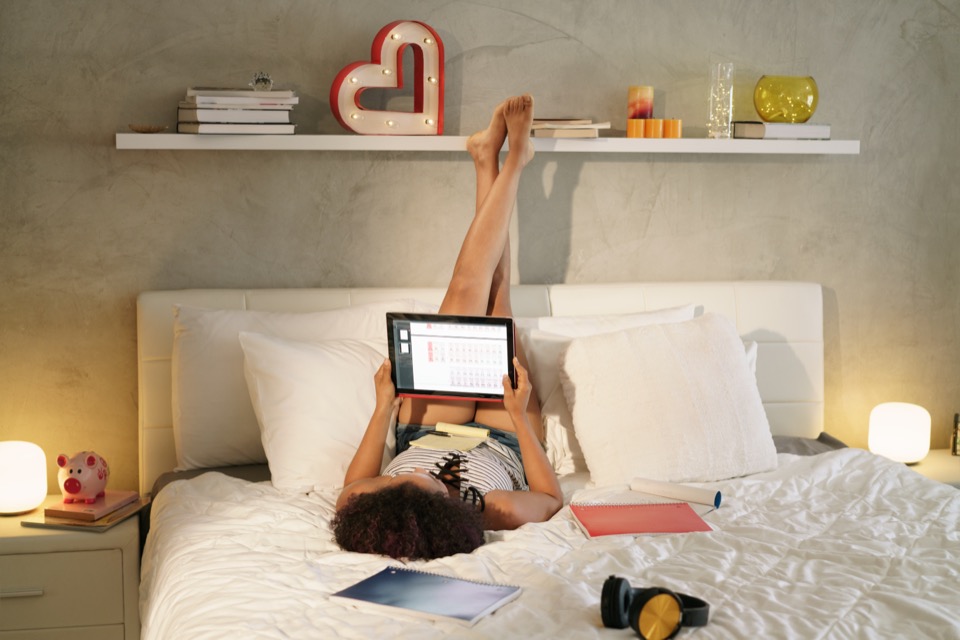 The practice of digitally scanning students bedrooms has increased during the pandent. In America, a federal judge has determined that Cleveland State University violated the Fourth Ammendment when software was used to scan the bedroom of a chemistry student before he took a remote test.

Aaron M. Ogletree sued the school, which he still attends, claiming it had violated his Fourth Amendment right to privacy.

Judge J. Philip Calabrese of the U.S. District Court for the Northern District of Ohio, stated The right to privacy of the student, outweighed the interests of Cleveland State University. The judge ordered lawyers for Mr. Ogletree and the university to discuss potential remedies for the case.

Matthew D. Besser, a lawyer who represented Mr. Ogletree, said his client felt “vindicated” by the ruling. “Standing up for not only his own privacy but the privacy rights of public school students across the country was something that he felt extremely strongly about,” Mr. Besser said.

Evan Greer, director of Fight for the Future, a nonprofit organisation that advocates stronger protections of people’s digital rights, likens these platforms to spyware.
“There’s been an explosion of this kind of school-mandated surveillance since the pandemic and with the advent of remote learning,” she said. “So it’s something that we’re very much trying to draw a line in the sand about.”
Some of the proctoring software allows a person monitoring an exam to take control of students’ devices, which poses privacy concerns in addition to the room scans, Bill Fitzgerald, a privacy researcher, said.