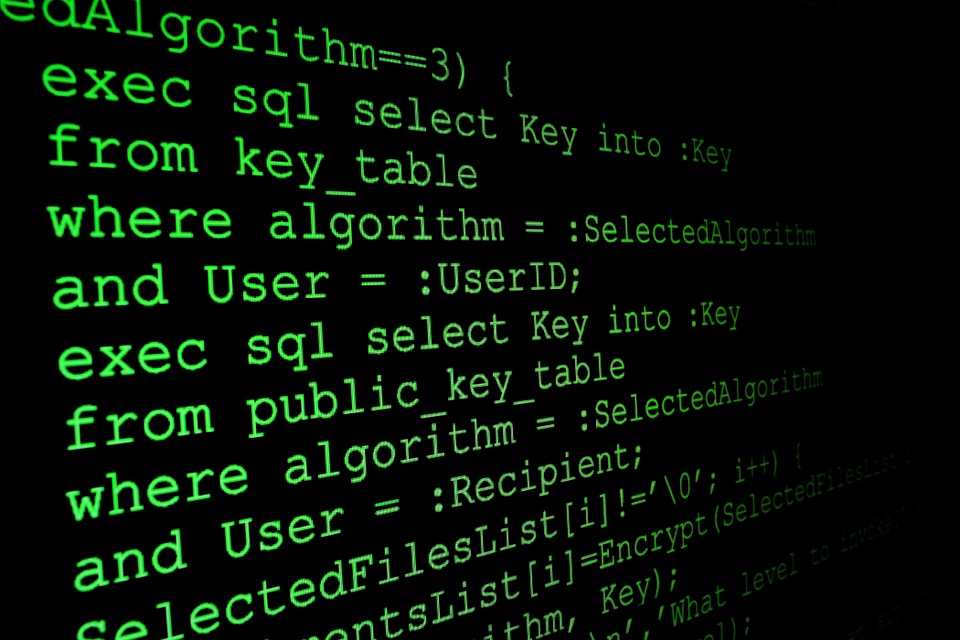 According to an ex-Google engineer, tech giant Meta is using code to follow those who click links in its apps.

Meta, the owner of Facebook and Instagram said in statement that injecting a tracking code obeyed users’ preferences on whether or not they allowed apps to follow them, and that it was only used to aggregate data before being applied for targeted advertising or measurement purposes for those users who opted out of such tracking.

The two apps have been taking advantage of the fact that users who click on links are taken to webpages in an “in-app browser”, controlled by Facebook or Instagram, rather than sent to the user’s web browser of choice, such as Safari or Firefox.

Privacy researcher Felix Krause, discovered the code injection by building a tool that could list all the extra commands added to a website by the browser. For normal browsers, and most apps, the tool detects no changes, but for Facebook and Instagram it finds up to 18 lines of code added by the app. Those lines of code appear to scan for a particular cross-platform tracking kit and, if not installed, instead call the Meta Pixel, a tracking tool that allows the company to follow a user around the web and build an accurate profile of their interests.