“Totally into someone else’s internet banking…” 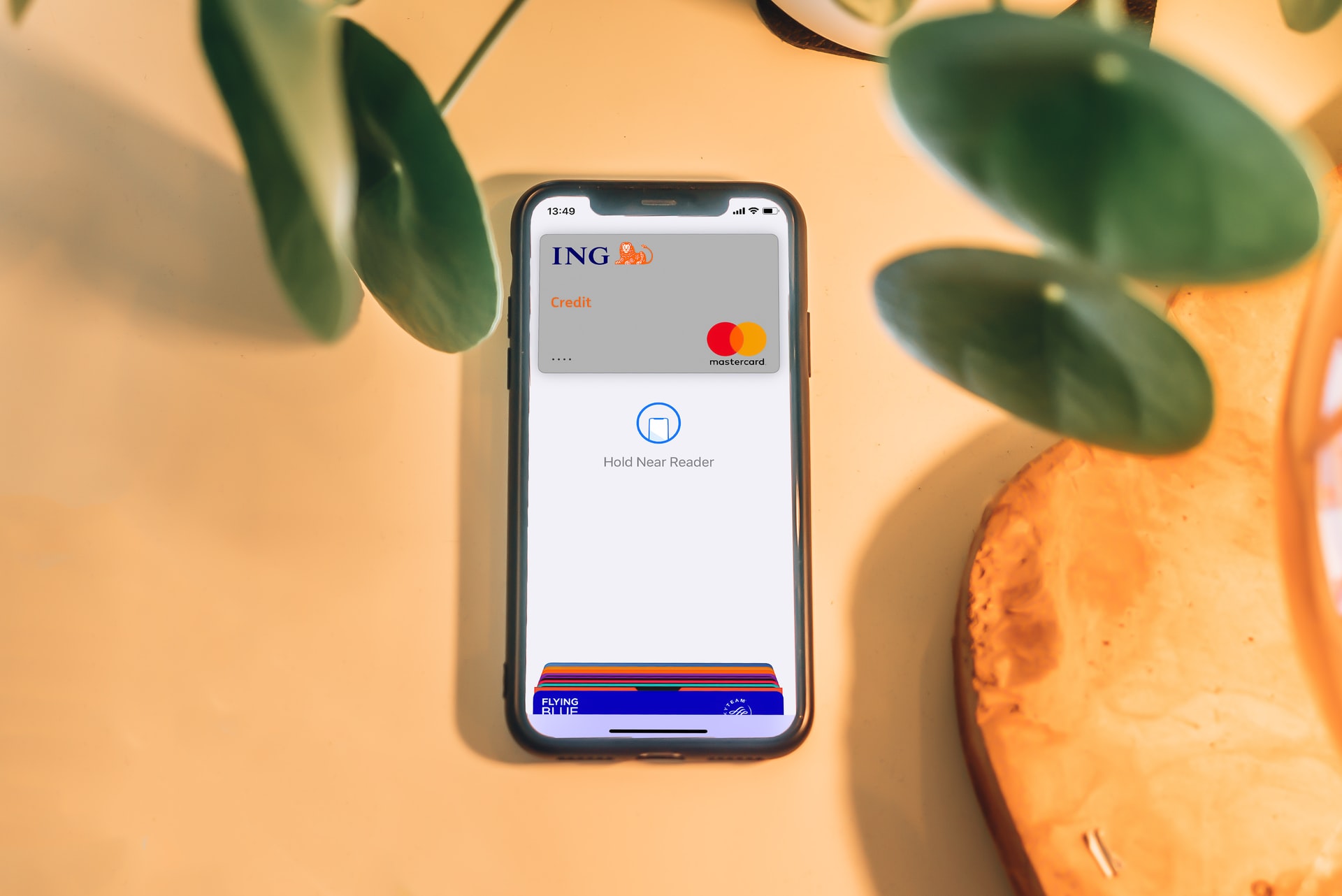 Photo by CardMapr.nl on Unsplash

Mr  Oliver told Guardian Australian  “That freaked me out of it. So I logged out and I logged back into mine. And nothing else weird has happened since then, but it was just this couple of minutes of being totally in someone else’s internet banking.”

He saw the details of at least two other customers, which included their BSB number, the account number and account balances.

At first ING did not believe him and insisted it was impossible. However after receiving evidence they investigated.

Later a spokesperson for ING Australia said the issue had been identified and fixed.

The Guardian reports the spokesperson did not provide any details on what caused the issue or how long it had been a problem, and at the time of publication had not responded to questions on how many customers were affected, or whether the potential privacy breach had been reported to the privacy commissioner.