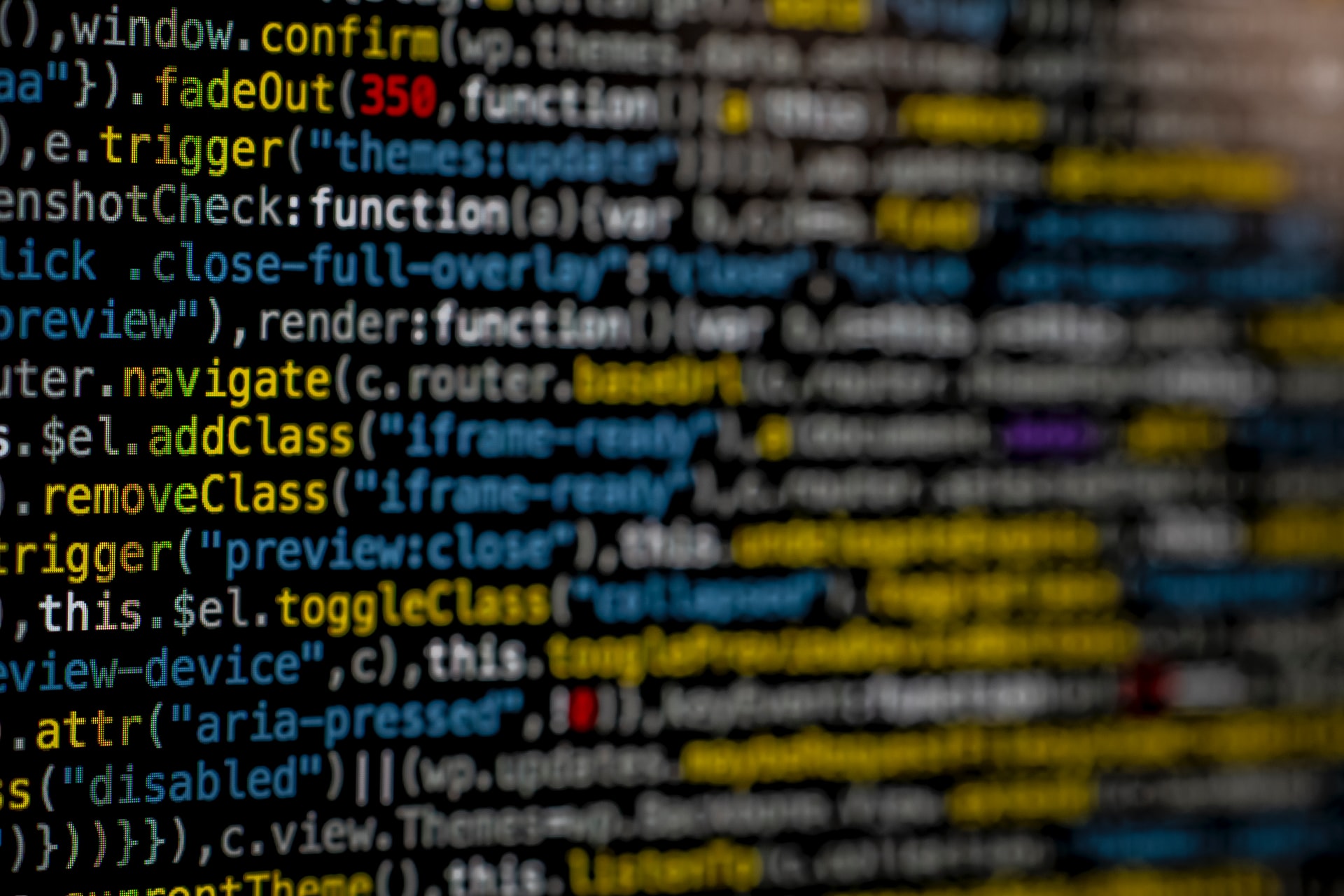 Photo by Markus Spiske on Unsplash

The Western Australian Arts and Culture Trust, or WA ACT, has disclosed that some of its customer data may have been exposed by a security incident involving its email service provider WordFly.

In an advisory sent to customers, the WA ACT said email addresses and other non-sensitive data shared with the organisation may have been exposed during the cybersecurity incident.

The advisory states that data impacted in the incident does not include sensitive personal information like credit card numbers or government identification numbers, and that the WA ACT is not aware of the data being publicly distributed or misused.

Wordfly revealed it has been offline since 10 July, and last week it stated on its web site that it was nearing the final stages of restoring its services.

The WA ACT is the lead member of a Perth consortium of arts and cultural agencies, all of which use WordFly, and were also impacted by the incident.