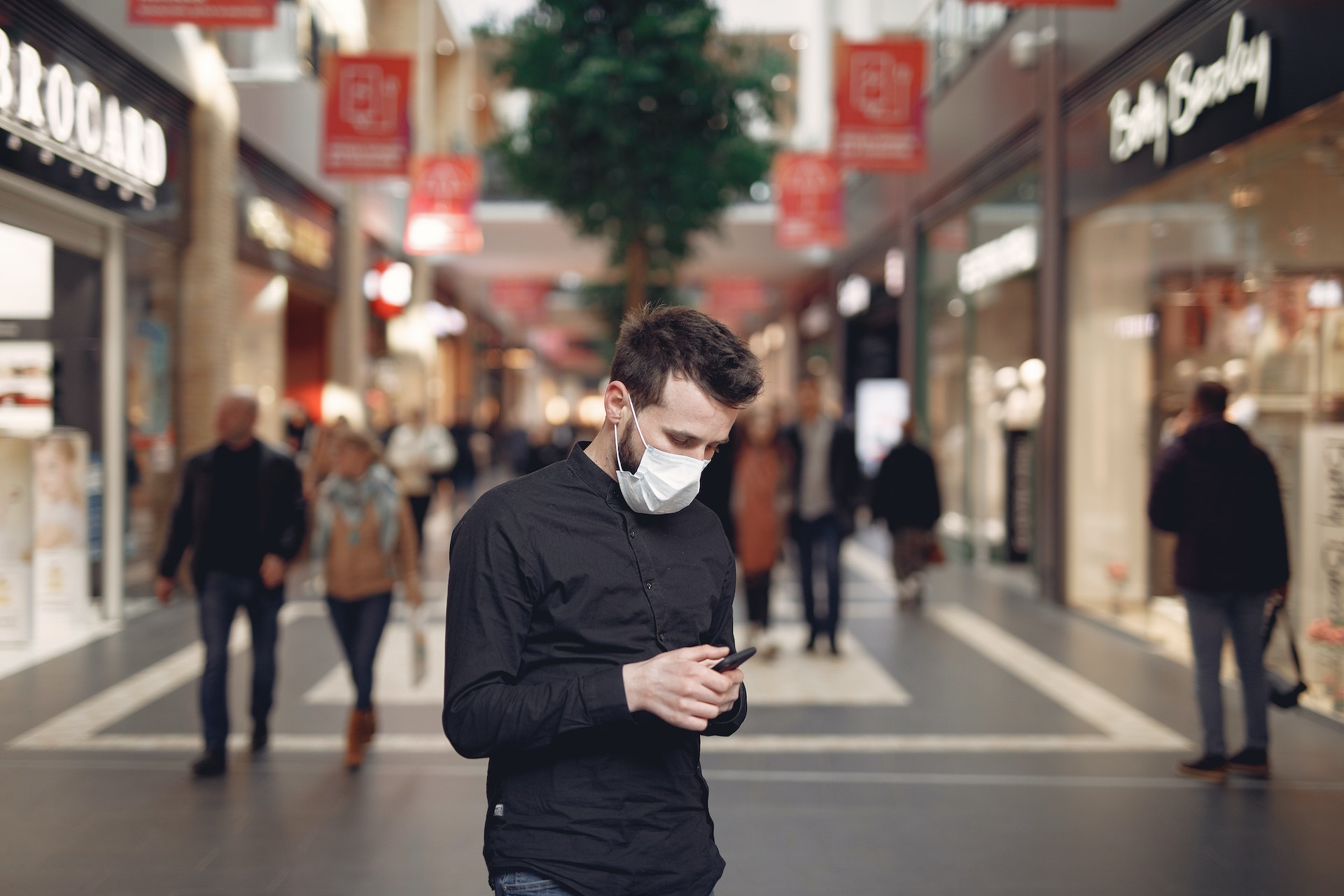 The Federal government has scrapped the COVIDSafe app two years after it was launched.

Health minister Mark Butler said the “Albanese government acted to delete the wasteful and ineffective COVIDSafe app” and accused the former government of wasting “more than $21 million dollars of taxpayer’s money on this failed app”.

The COVIDSafe platform was designed to trace close contacts of people who tested positive for COVID and was considered a critical part of the then governments plan to reopen the economy. However in its lifetime, the app clocked just two unique COVID cases.

The Health Department is formally decommissioning the app this month and will no longer gather personal data.

Users are being asked to uninstall COVIDSafe. According to a message on the app the uninstall process will delete all their data associated with the software platform.