New findings from Optometry Australia have revealed 97% of Australians are experiencing at least one eye related issue, raising concerns about the health and wellbeing of Australians’ eyes. 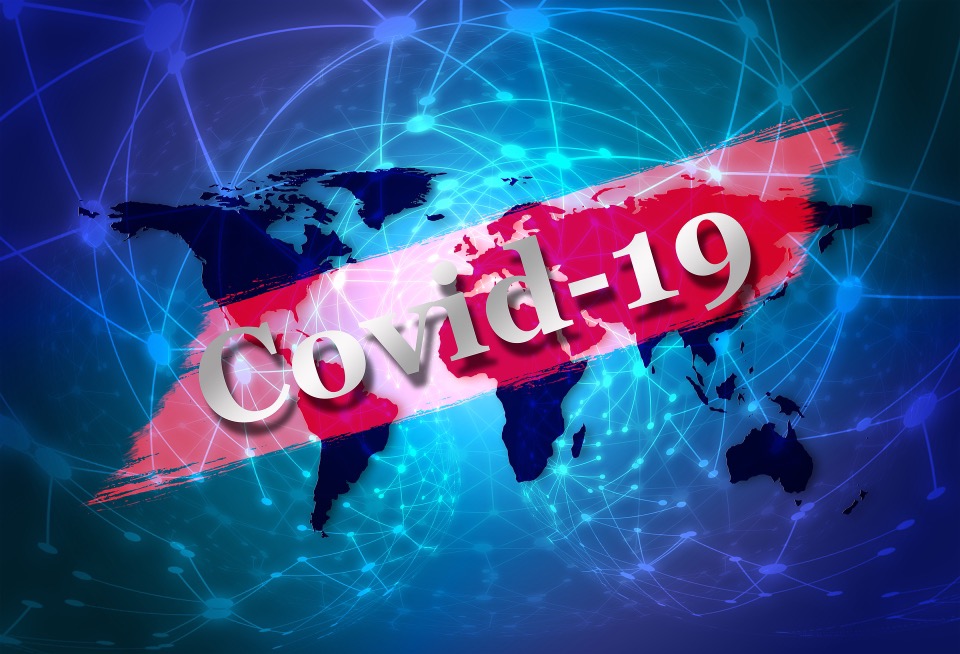 The survey shows that 97% of Australians are experiencing at least one eye related issue, raising concerns about the health and wellbeing of Australians’ eyes.

64% of parents were concerned about the potential damage that spending more time looking at screens was doing to their children’s eyesight. But less than half of respondents were aware that being outdoors plays a key role in protecting against shortsightedness, also known as myopia.

Research overseas has linked a decrease in outdoor time during the Covid-19 pandemic to a rise in shortsightedness in children.

Shortsightedness is on the rise in children. The World Health Organization estimated that half of the global population may be myopic by 2050.

Dr Angelica Ly, an optometrist and researcher at the University of New South Wales, said an important preventative measure in children is spending time outside. Ly said the general guideline is that children should be spending at least two hours a day outdoors.