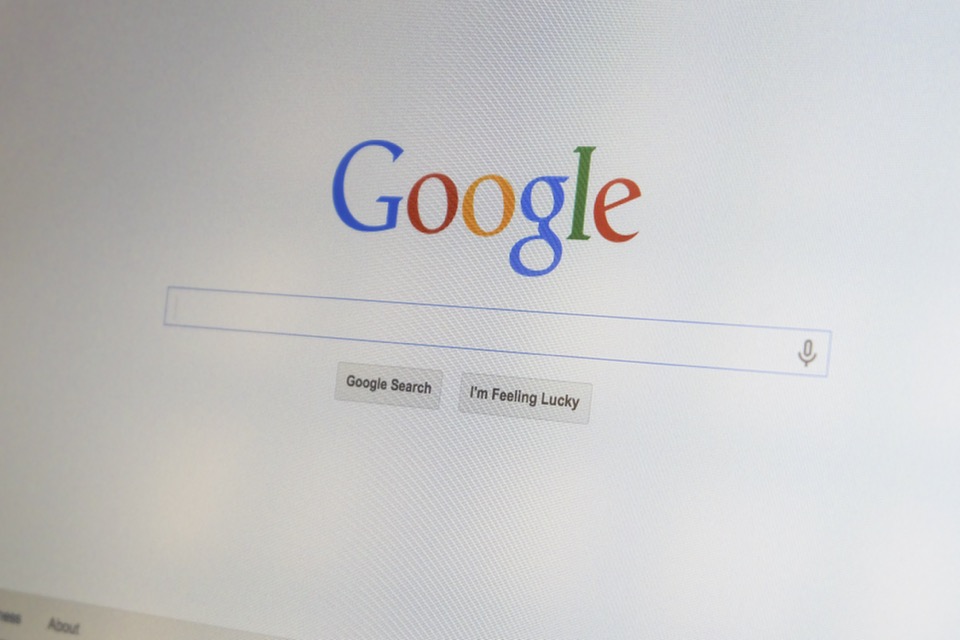 The Australian Competition & Consumer Commission or (ACCC) has found that Google mislead Android users by making them think that the company was not tracking them.

Following court action by the ACCC,  the Federal Court has ordered Google LLC to pay $60 million in penalties for making misleading representations to consumers about the collection and use of their personal location data on Android phones between January 2017 and December 2018.

The Court previously found that Google LLC and Google Australia Pty Ltd (together, Google) had breached the Australian Consumer Law by representing to some Android users that the setting titled “Location History” was the only Google account setting that affected whether Google collected, kept and used personally identifiable data about their location.

“This significant penalty imposed by the Court today sends a strong message to digital platforms and other businesses, large and small, that they must not mislead consumers about how their data is being collected and used.”