The federal government has introduced new grounds to cancel the visas of foreign nationals if they are found to present an “unreasonable risk of unwanted critical technology knowledge transfer”. 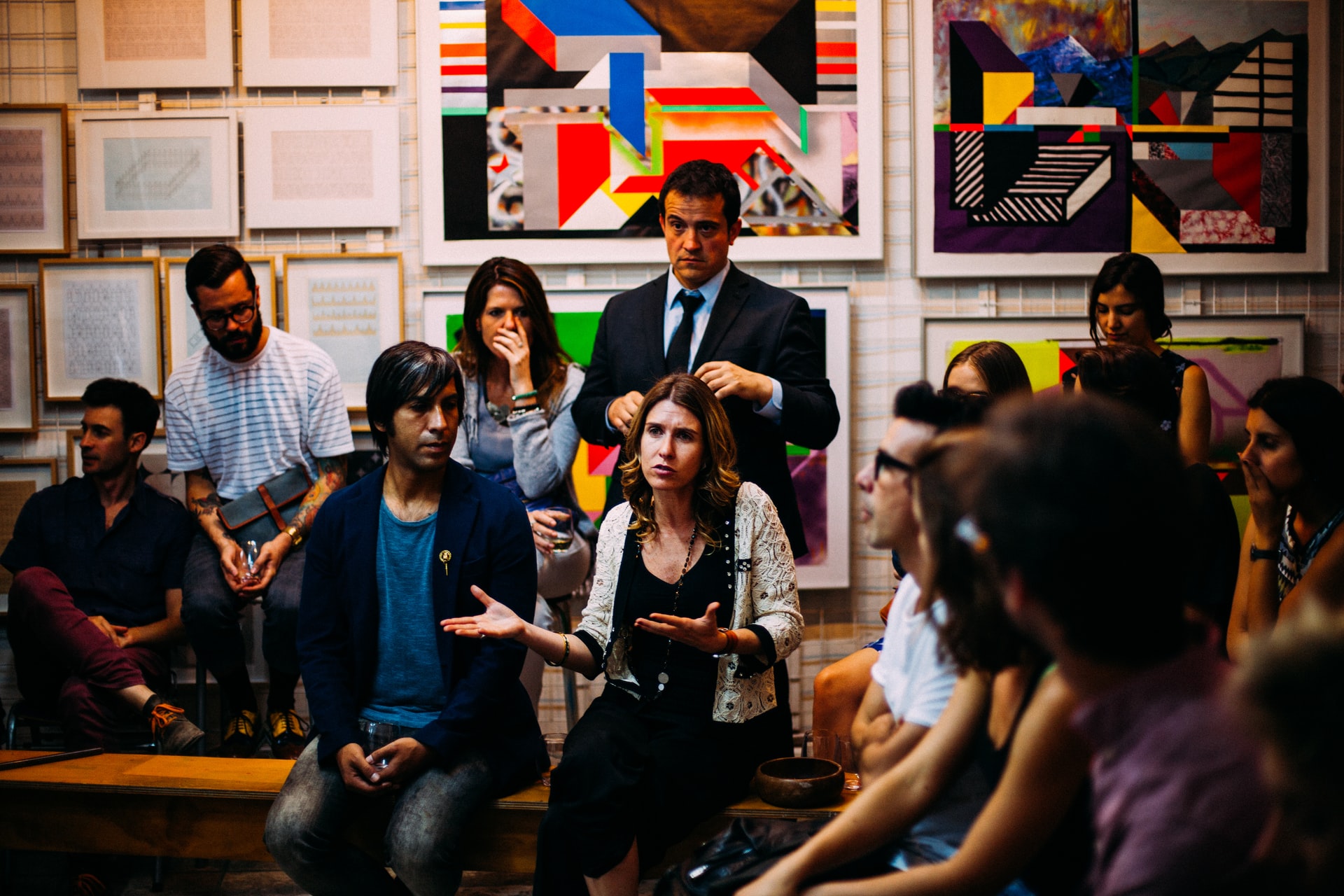 Photo by Antenna on Unsplash

The federal government has introduced new grounds to cancel the visas of foreign nationals if they are found to present an “unreasonable risk of unwanted critical technology knowledge transfer”.

All visa holders will eventually be subject to the mandatory grounds for cancellation, except for certain bridging, protection and humanitarian visas.

The visa cancellation powers are contained in new critical technology regulations that also give the Minister for Home Affairs power to refuse visas, starting with international students from July.

Artificial intelligence, 5G and 6G technology and quantum computing are among nine critical technologies of immediate national interest to Australia, as per the government’s blueprint.

“Technological advances drive increased productivity, growth and improved living standards; but also have the potential to harm our national security and undermine our democratic values,” the document states.

International Education of Australia CEO Phil Honeywood told iTnews that affected education institutions and students will be calling for greater transparency prior to the July implementation of these measures.