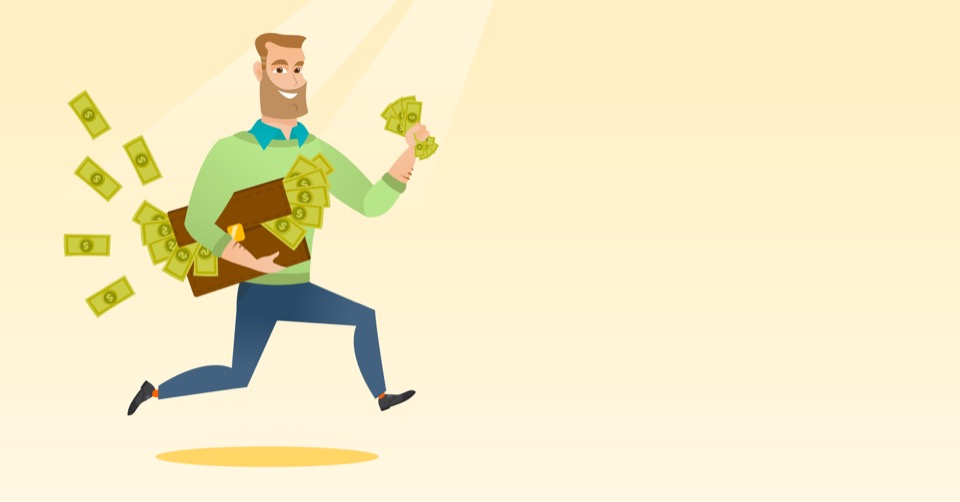 Trivago was found guilty in 2020 for telling consumers it would show them the cheapest rates, when it actually ranked hotels by factoring in which advertisers paid the highest per-click fee.

The misleading claims were featured in advertising and on Trivago's own site more than 400,000 times from late 2013 to mid-2018.

The judge said there was no evidence of Trivago paying compensation, or making any other form of reparation to affected consumers, and this warranted a substantial penalty.

He argued that Trivago offered a service it did not provide, and what it delivered to consumers was “almost the opposite of what it promised.”

Trivago changed its website following the court’s initial judgment, and looks forward to putting this behind them and “continuing to help millions of Australians find great accommodation deals,” a company spokesman said.

ACCC chair Gina Cass-Gottlieb said the penalty sends a strong message not just to Trivago, but to other comparison websites, that they must not mislead consumers when making recommendations.