Perth family lawyers say they have seen a significant increase in female clients being stalked or harassed via technology such as spyware on mobile phones, GPS trackers attached to vehicles and cameras hidden in children's toys. 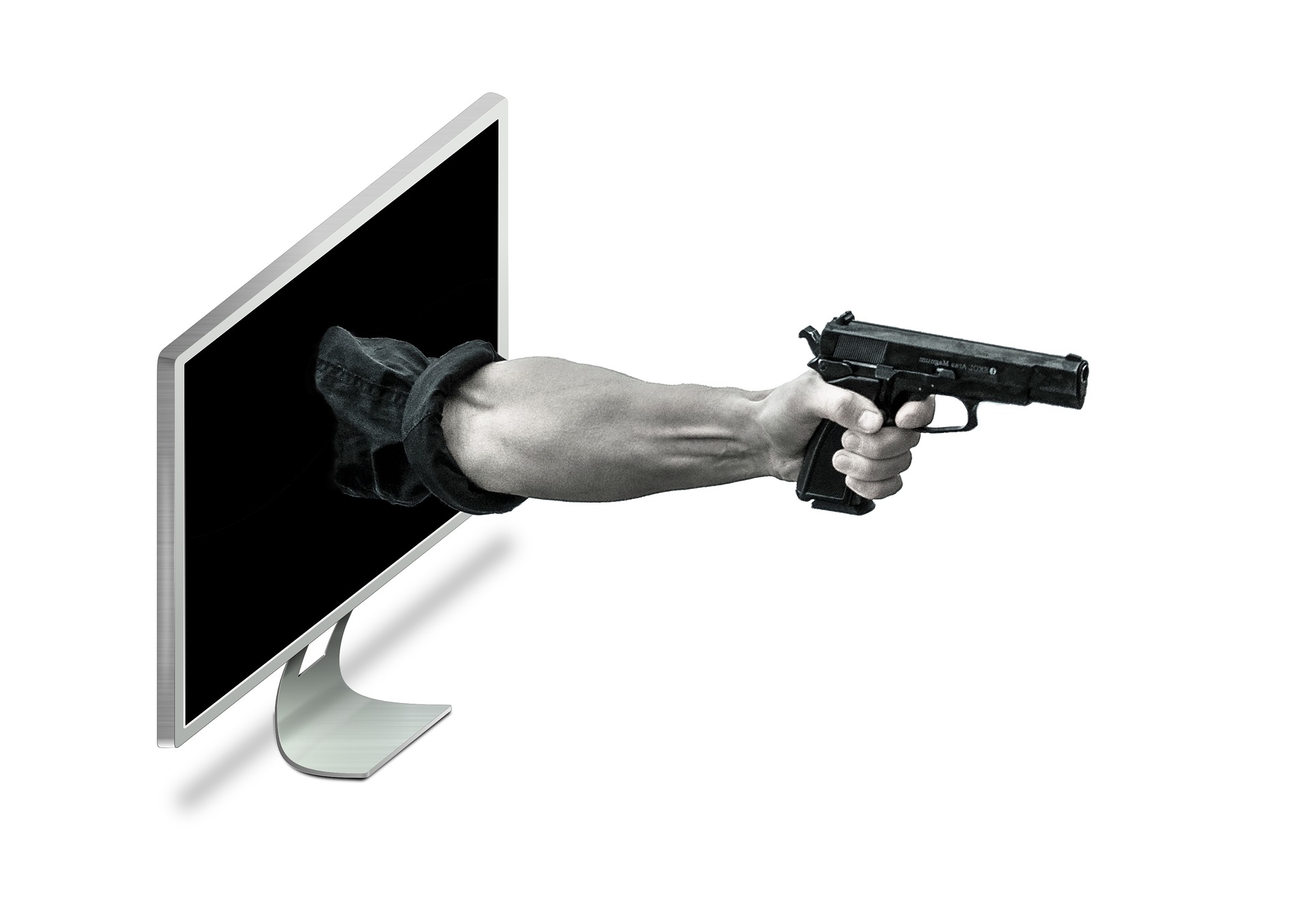 Perth family lawyers say they have seen a significant increase in female clients being stalked or harassed via technology such as spyware on mobile phones, GPS trackers attached to vehicles and cameras hidden in children's toys.

Catherine Leach, of Leach Legal in Perth, said that in one such case, a client’s former husband sent her a photo of their children, which when opened, activated spyware that was then automatically uploaded onto her client’s phone. The ex husband was then able to access the phone without the client’s knowledge.

Ms Leach said one of the biggest challenges for victims or survivors of tech-based abuse was not being believed. She said husbands very frequently build a picture of the wife as having a mental illness, resulting in people not taking her seriously and treating her as paranoid or a conspiracy theorist.

Chief executive of Women's Legal Service WA Jennie Gray said for many survivors, this level of surveillance actually instilled more fear in them than physical violence. Dr Gray said this is part of a coercive control dynamic.
The federal government recently announced a $104 million budget allocation for a "technology-focused" package to keep women and children safe from domestic and sexual violence. This includes $54 million for security assessments to sweep women's homes for cameras and bugs and ensure their phones were safe from spyware and tracking. The funding package will also endeavour to raise community awareness of tech-facilitated abuse.

Colleen Fisher, head of the School of Population and Global Health at the University of Western Australia, says that any government spending on tech-based abuse should focus on connecting domestic violence support services with the IT sector, as people such as domestic violence professionals, social workers and family lawyers don't tend to have that kind of technological expertise.