How political parties use microtargeting to sway voters

Political campaigners today have the ability to target voters directly through digital and social media advertising, identifying them based on their online footprints. 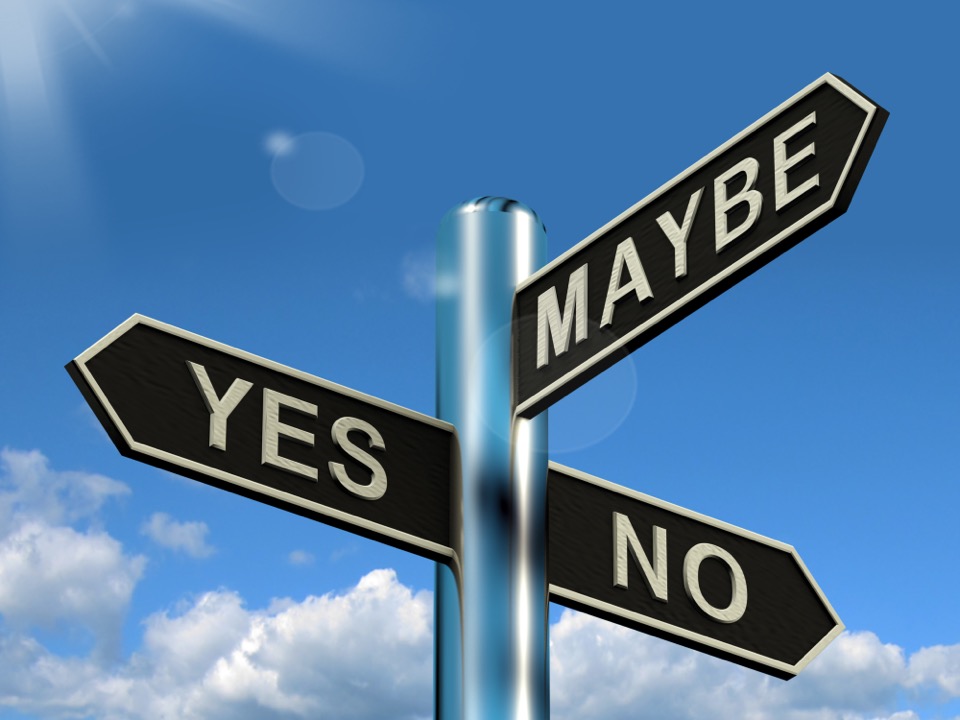 During an election, platforms like Google and Facebook rake in millions in ad spending from political candidates in exchange for the promise of sophisticated tools to help them deliver their messages to voters. That target could be based on their location. For example, in the New South Wales seat of Macquarie, Google's Transparency Report shows Labor has promoted multiple versions of the same YouTube ad to different people in the same electorate.

One ad boasts about funding for the Hawkesbury State Emergency Service, while an almost identical ad spruiks funding for the Blue Mountains SES. Parties could also target you by demographic. Older women in the South Australian seat of Barker, held by Liberal's Tony Pasin, were more likely to see his Facebook ad about agriculture businesses in the region. Younger men, however, were more likely to be served ads about roads.

Micro-targeting is a boon to independent and minor party candidates who can't afford to spend big on mass-market television or radio advertising.

The Climate 200 group has been running Facebook ads for independents, targeting people between 18 and 34 with messages positing the federal government has failed in its duty to protect future generations from climate change. Industry groups will also capitalise on the election period and use micro-targeting to put a spotlight on their own interests.

The ABC found the Pharmacy Guild has targeted ads about the cost of medicines to all demographics, but younger people may be served an ad about being able to afford medicines and rent.

The 2016 US presidential election sparked concerns that ad microtargeting could distort the political process and be weaponised by foreign agents. Facebook reported that Russia-connected accounts spent more than $100,000 on Facebook ads during the 2016 campaign.

There is also the possibility that domestic actors may target specific voters with divisive messages not easily visible to the rest of the electorate. In Australia, for example, the ABC found prior to the 2019 federal election campaign that people "interested in Donald Trump" were served ads for a Facebook page attacking left-wing groups and political parties.

Major social media companies have since introduced advertiser verification processes, and others like TikTok and Twitter have banned political advertising altogether. Google now says election ads can only be targeted based on age, gender, and location. Advertisers can also serve ads on Google's ad network based on the content someone is consuming online, a technique known as contextual target. This process might be serving ads to someone watching videos about climate change, for example. Fa cebook still allows interest or behavioural targeting, but recently removed some sensitive interest categories, such as political beliefs. While the Liberal Party and Labor Party campaign teams did not share what details they use to target ads, the Greens say they do not use behavioural targeting or interest targeting.

It is also important to remember that political parties are not covered by the Privacy Act   along with journalism the act simply excludes them from coverage  from the act, which means it’s very obscure to understand what is going on in that way.