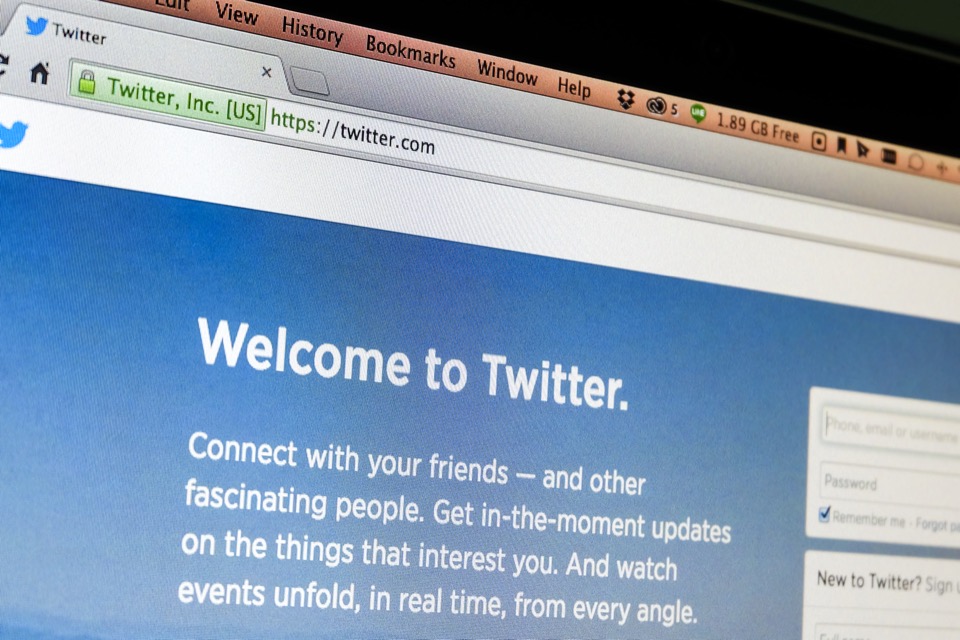 Elon Musk will purchase Twitter for approximated $44 billion US dollars.

Bret Taylor, Twitter's Independent Board Chair, said, "The Twitter Board conducted a thoughtful and comprehensive process to assess Elon's proposal with a deliberate focus on value, certainty, and financing. The proposed transaction will deliver a substantial cash premium, and we believe it is the best path forward for Twitter's stockholders."Parag Agrawal, Twitter's CEO, said, "Twitter has a purpose and relevance that impacts the entire world. Deeply proud of our teams and inspired by the work that has never been more important."

In a statement announcing the deal Mr Musk said, "Free speech is the bedrock of a functioning democracy, and Twitter is the digital town square where matters vital to the future of humanity are debated... Twitter has tremendous potential — I look forward to working with the company and the community of users to unlock it.”