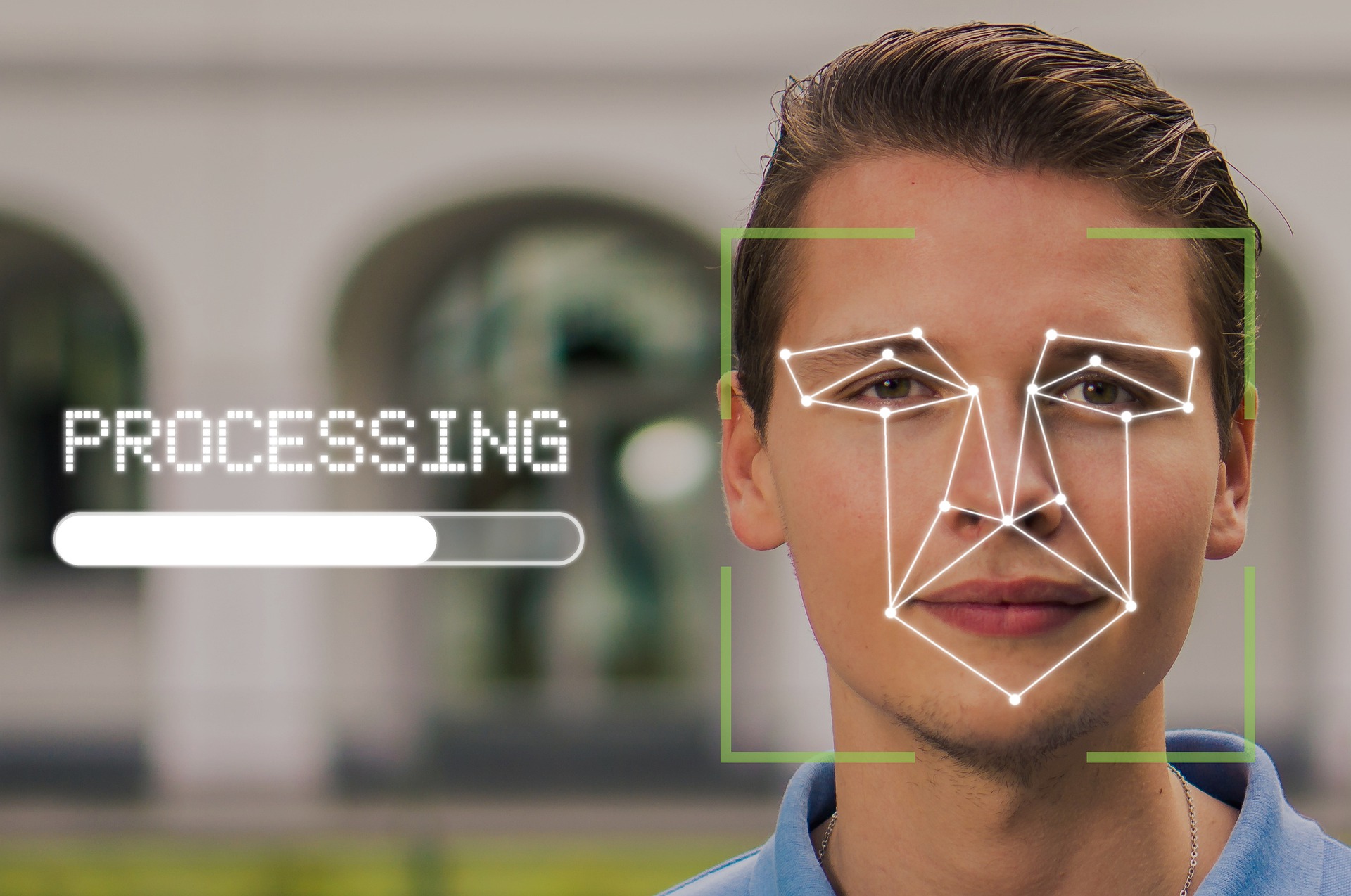 In the weeks after Russia invaded Ukraine... Hoan Ton-That, the chief executive of the facial recognition company Clearview AI drafted a letter explaining that his app “can instantly identify someone just from a photo” and offered Clearview’s services to Ukraine for free. The tool, which can identify a suspect caught on surveillance video, could be valuable to a country under attack, Mr. Ton-That wrote. He said the tool could identify people who might be spies, as well as deceased people.

Facial recognition AI has been problematic and activists have accused governments and other organisations of misusing the technology.

Critics have cited multiple concerns ranging from flawed performance in recognising people with darker skin tones due to biased training data and algorithms, to the privacy issues that surface when cameras everywhere can recognise your face.

These concerns have led to tech giants such as IBM, Amazon, and Microsoft banning sales of their face recognition software to law enforcement

In November Facebook parent Meta went a step further, shutting down its facial recognition system and deleting more than a billion people’s individual facial recognition templates. But it may have been a case of closing the barn door after the horse had already escaped.

Clearview AI’s founder told Reuters that his company’s database also included more than 2 billion images from a Russian social media service , which could be useful in applications by the Ukraine government. He told Reuters that he had not offered the technology to Russia.

Critics warn, however, that the tech companies could be taking advantage of a crisis to expand with little privacy oversight, and that any mistakes made by the software or those using it could have dire consequences in a war zone.