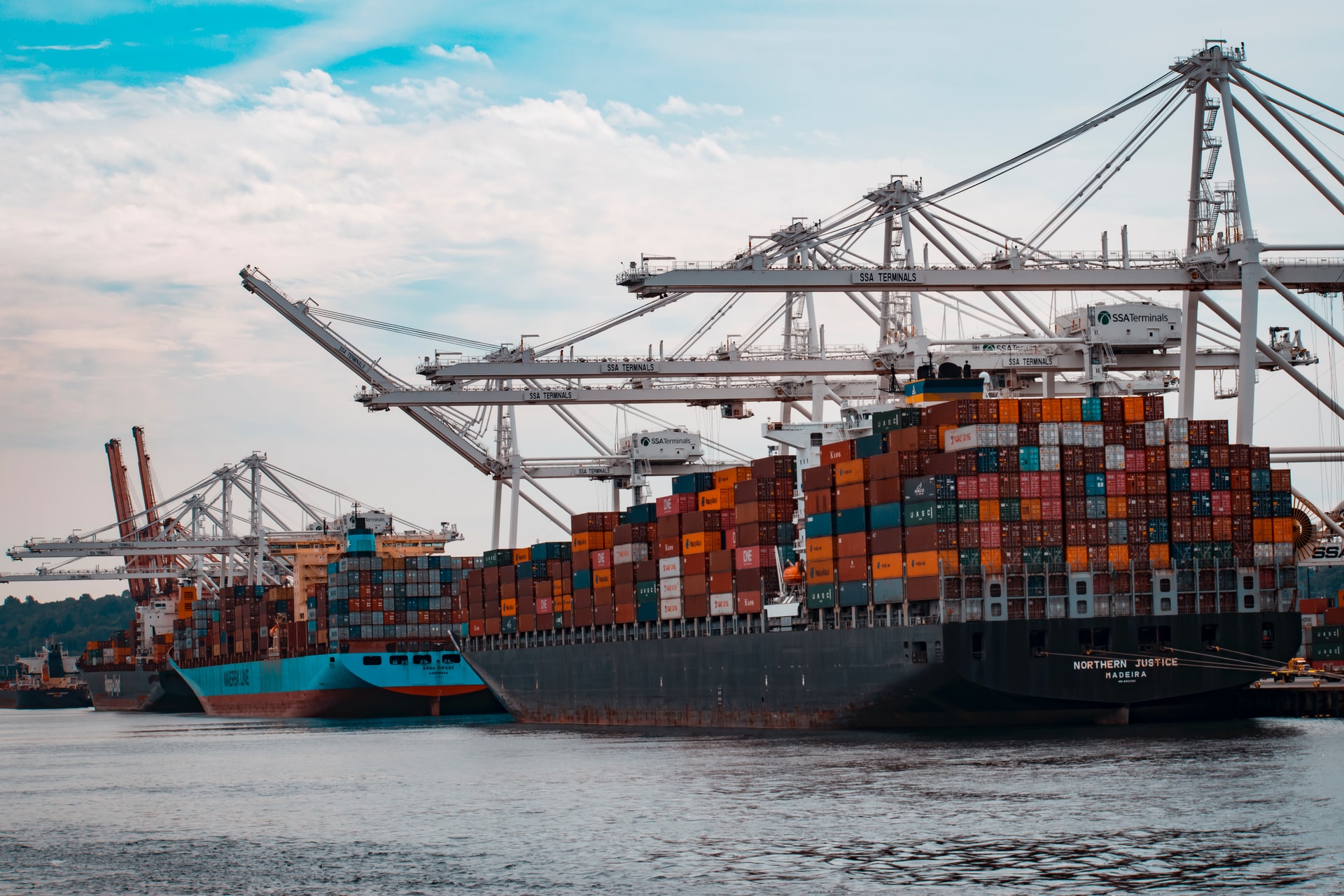 Screening technology is being developed by Australian Border Force to scan containers at ports in order to reduce delays and replace the external sample driven process of inspecting containers.

ABF commissioner Michael Outram told senate estimates this is the department’s “long term vision,” in response to a question from Liberal senator Paul Scarr about what ABF has done to make it “as easy as possible for legitimate businesses to go through the trade process".

An investigation conducted by Commonwealth Ombudsman  in response to complaints by the Customs Brokers and Freight Forwarders Council of Australia found the main delay was caused by reduced operational capacity at container examination facilities during peak times recommending ABF “consider upgrading the smaller CEFs to include larger x-ray technology.”