Is this the death of artistry? 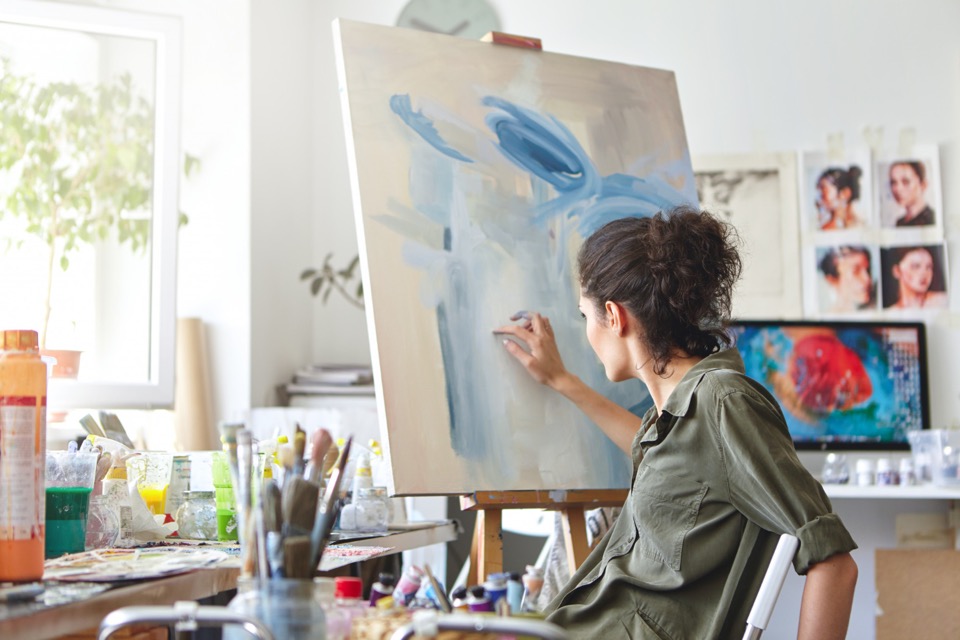 Image by wayhomestudio on Freepik

A game designer has sparked controversy after submitting an image created by an AI text-to-image generator called Midjourney to a state art competition and taking home first prize.

Text-to-image AI systems are trained on billions of pairs of images and text descriptions, which they mine for visual patterns.

Users then feed the text-to-AI system text descriptions known as prompts.  The software then generates an image that matches this description based on its training data.

Responses to Allen’s win have been mixed, with many accusing him of deceiving the judges, who were not fully aware of how the piece was created.

Allen said he told people at the show that the piece is “digital art created using a.i. tools” and that he doesn’t need to explain what Midjourney is any more than a digital artist might explain how Adobe Illustrator works.

On Twitter, responses to Allen’s win were extreme. “We’re watching the death of artistry unfold right before our eyes,” said one user.

Allen suggests that some reactions to his win — and to AI-generated artwork more generally — may be motivated by fear.  “Artists are scared,” he said. “They’re worried that they’re going to be replaced by the robot.”